Awards and Events 531 Add to collection 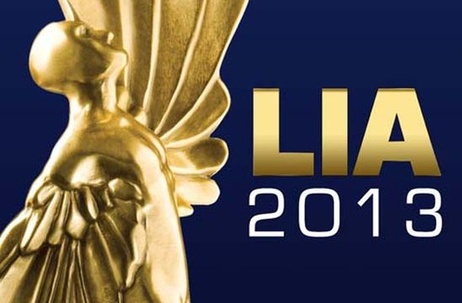 In an unprecedented move LIA has provided the ‘Creative Conversations’ attendees with a unique opportunity to sit in on the statue discussions in each of the judging rooms enabling them to witness the process in determining what separates good creative ideas from award winning ideas. The ‘Creative Conversations’ programme was launched in 2012 as a way of giving back to the industry, targeted at Young Creatives from around the globe. LIA coordinates a week of educational and enriching seminars, lunches and dinners filled with stimulating discussions centred on the experiences and ideas of the speakers in their respective fields. The attendees are encouraged to drive the conversations using their own experiences or by asking questions that would take the conversations to another level.