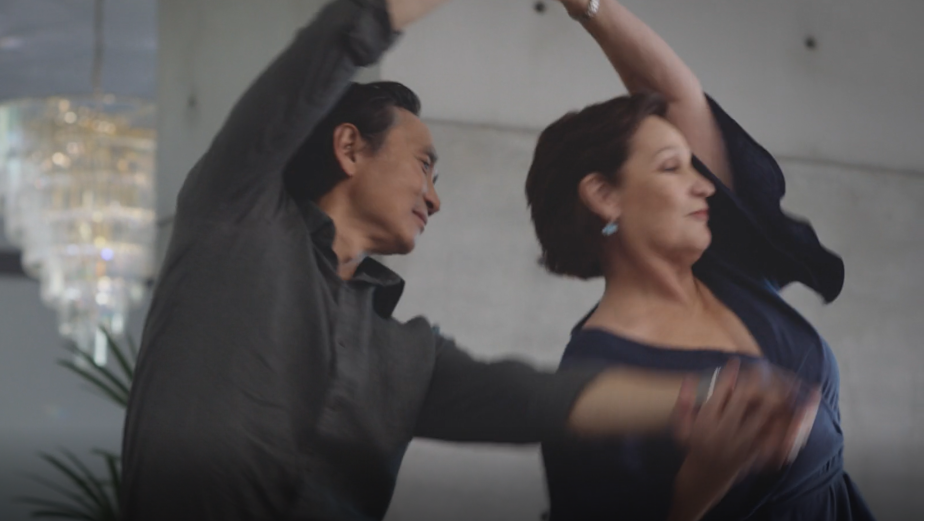 Li Cunxin keeps the spring in his ever-so-gracious step as he leaps into life away from the stage. You’d expect nothing less from Mao’s last dancer, the latest Aussie legend to feature in Jasmin Tarasin's new campaign for APIA.

"Working with Li was an extraordinary experience. Knowing his story as Mao’s last dancer it was so wonderful to see how full of life he is and full of love for the craft of Ballet. He is still an incredible dancer and was very fun company. Absolute joy.” - Jasmin Tarasin.