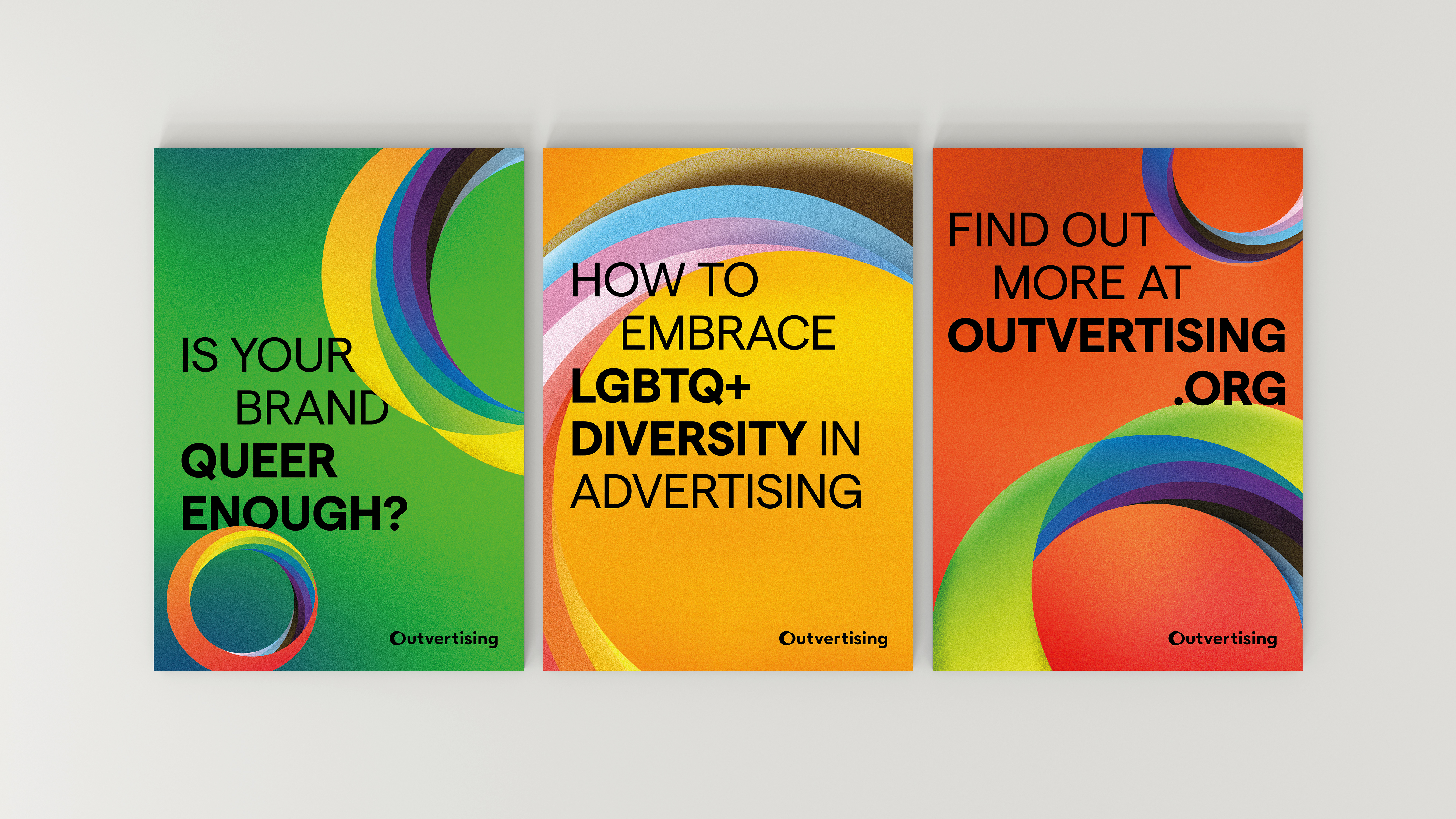 Outvertising was born out of an LGBTQ+ network launched in 2015 for those working in the industry, then called PrideAM. At the time it was the only LGBTQ+ network in advertising. It now actively campaigns for more positive LGBTQ+ inclusion in advertising by lobbying brands and their partners, whilst also championing and supporting LGBTQ+ and straight ally role models in the advertising and marketing community.