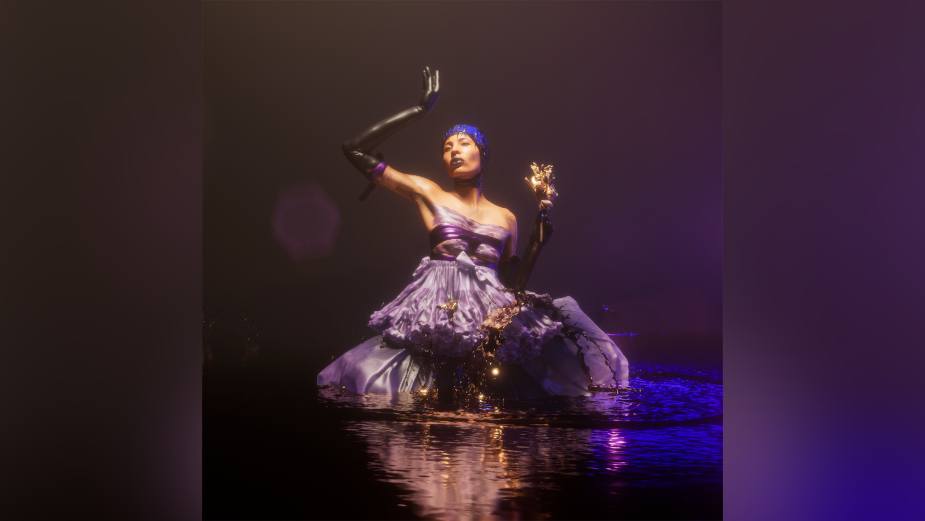 Multi-disciplinary artists Warren Du Preez and Nick Thornton Jones have collaborated with Kai-Isaiah Jamal on a ground-breaking NFT artwork which will be auctioned on Friday 24th September.

The three-dimensional moving artwork was created by the Evening Standard ES Magazine’s editorial team and W&N’s digital studio and features a 40-second loop of LGBTQ+ campaigner, poet and model Kai_Isaiah reciting one of their poems. The moving images are accompanied by audio produced by musician James Lavelle.

Warren and Nick, collaborating with Birth LX_, are renowned for creating poetic landscapes which inventively manipulate light and form with performance. In fashion, they created photography, film and installations for Alexander McQueen, Issey Miyake, Lancôme, Cariter, Hermes, Nike and BMW among many others. In music, they have collaborated with UNKLE, Bjork and Massive Attack.

The Evening Standard noted that working closely with Kai-Isaiah Jamal "Warren and Nick have crafted a hallucinatory glimpse into the poet’s mind, a landscape in a dream."

“Artistry lies at the heart of our work,” Nick adds. “It’s about cross-pollination of disciplines. It’s new technology yet we use the same emotional brushstrokes as traditional artists.”

The NFT artwork will be auctioned on Friday 24th September on Foundation, with proceeds from the sale donated to The Felix Project, an organisation fighting hunger across London. It was unveiled by the Evening Standard at London Fashion Week, and is showcased at the Annka Kultys Gallery.

See the Du Preez and Thornton Jones NFT in full on the Evening Standard’s website. 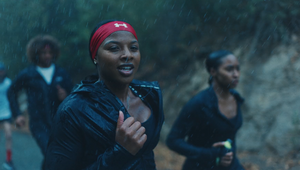 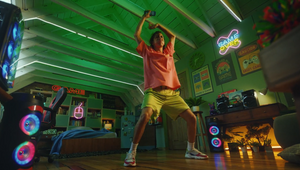 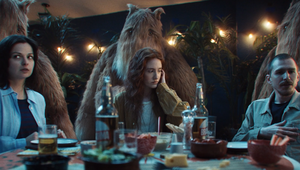 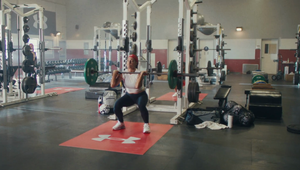 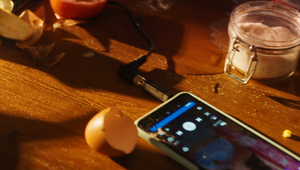 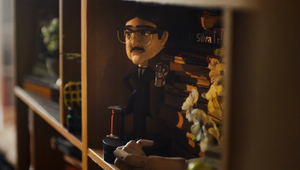 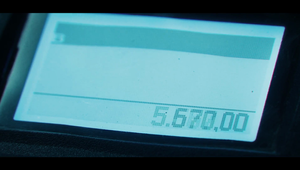