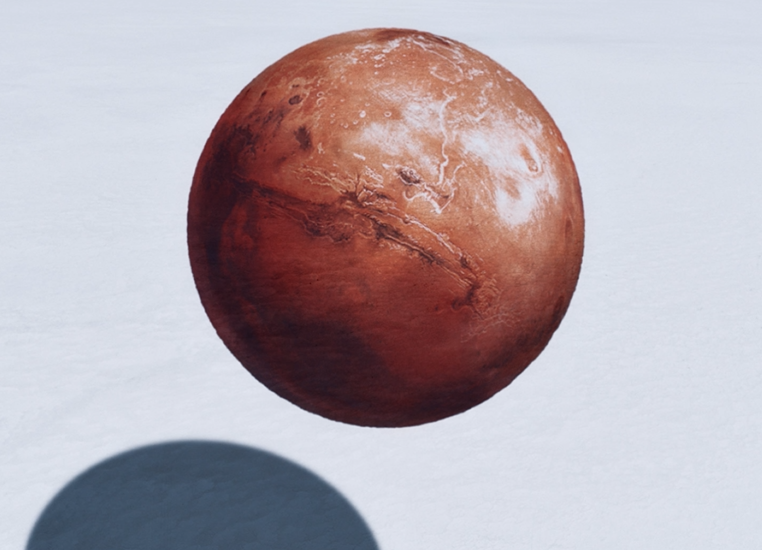 Lexus International and The&Partnership have worked with award-winning director Kit Lynch-Robinson to bring us ‘Hybrid Disruption’: a set of films which feature a range of Lexus hybrid vehicles including the LC, UX, RX and ES.

The five part series of 30-second films use unexpected visual tricks to promote the innovative technology, performance and reliability of Lexus hybrids.

Lynch-Robinson, famous for his work on The Grand Tour and Top Gear, is a specialist in automotive filmmaking. The location for the films was the Bonneville Salt Flats in Utah and the project required a combination of cutting-edge equipment and craftsmanship.

To capture the action Lynch-Robinson used an Arri Alexa Mini camera mounted on a Filmotechnic Russian Arm and a Zenmuse X7 Camera attached to a DJI Inspire 2 Drone.

The area of ground covered by the filming was 1km x 600m. It was such a vast expanse that a qualified surveyor was used to mark out points on the flats showing where the 3D artwork would be positioned in the final edit.

Kit Lynch-Robinson, director, Outsider, said: “The whole job was a series of complicated problems to solve - what height and angle should the drone be? How long should the paintings be? How do we mark out the images on the salt floor? Where do we want the sun so we can create the best shadows?... It was a joy to work on. I really wanted to show that hybrids can be fun and exciting. I used all of my stunt and racetrack shooting experience, combined with stunning light to marry excitement and aesthetics.”

Written to capture the attention of the audience across social media apps on mobile, the five 30-second films have been crafted to cut through cluttered news feeds by playing with perspectives and camera angles to engage the audience and hold their interest. The films will also appear in online display and live on Lexus websites.