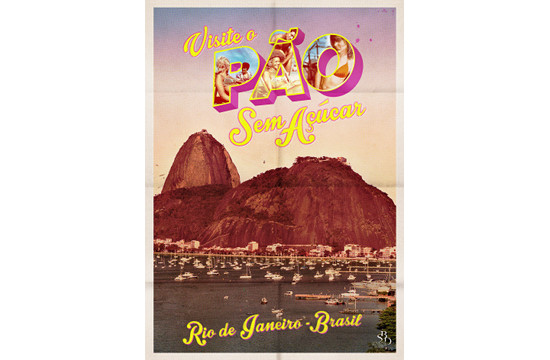 For the Campaign Coordinator of the Brazilian Society of Diabetes, Márcio Krakauer, “the action will draw the attention of the Brazilian population and world for this disease, which continues increasing and killing people around the world. We want to alert the general public to get tested and diagnose the disease early, and those who are already suffering from it, to make a better control of their disease to thereby reduce the risk of chronic complications of diabetes."

The campaign, which includes radio, ads and guerrilla actions, was created by the advertising agency Lew'Lara\TBWA, the Brazilian Society of Diabetes, the Company Path Sugar Loaf and the Secretary of Tourism of Rio de Janeiro.

Marked by an opening that will feature celebrity endorsements suffering from this health problem, several other actions will be held throughout the day to promote awareness and an early diagnosis of the disease.

In Morro da Urca, a kiosk, installed especially for the day, will distribute flyers with information about the disease as well as awareness souvenirs - mugs, T-shirts, postcards, etc. - with a new signature tourist spot.  On location, thanks to a specialized team from Roche Brazil Laboratory, visitors will also be able to take a blood glucose test to measure their level of blood sugar. Additionally, hotels, taxis and tourism agencies will change their communications and for that day take tourists to the Sugarless Mountain.

Maracanã football stadium and Fluminense team will also join the campaign. On November 14, Fluminense will play against Nautical for the 24th round of the Brasileirão 2013, an important game that is expected to attract a large audience to the Maracanã stadium. Fluminense players, always willing to engage in actions to promote a better quality of life and health, will enter the field with a track related to World Diabetes Day. It will be a joint support action between Maracanã, Fluminense Football Club and Unimed-Rio.

And finally to close out the day, after the sun sets Morro da Urca, Cristo Redentor and Maracanã will be illuminated in blue to commemorate World Diabetes Day.

“This is an unprecedented support for the cause. I'm hoping it reaches the eyes and ears of the world," says Manir Fadel, CCO of Lew’Lara\TBWA. 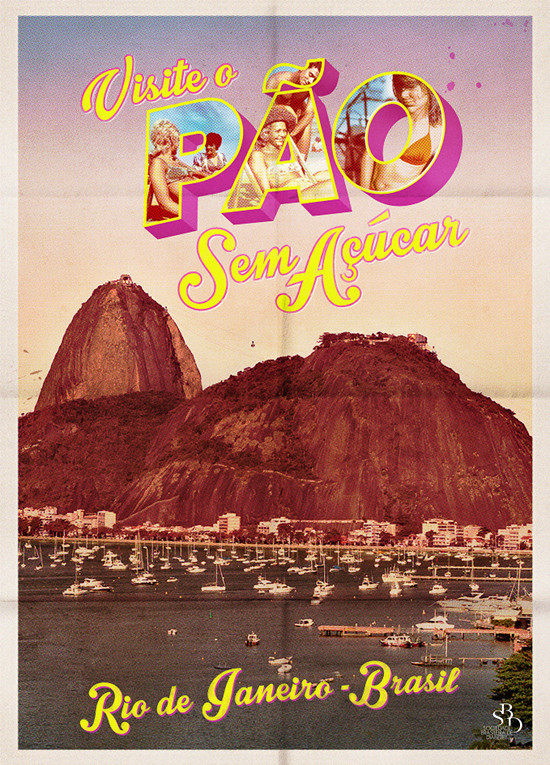