Launched in line with World Earth Day, Rohtau brings its VFX skills to the global campaign 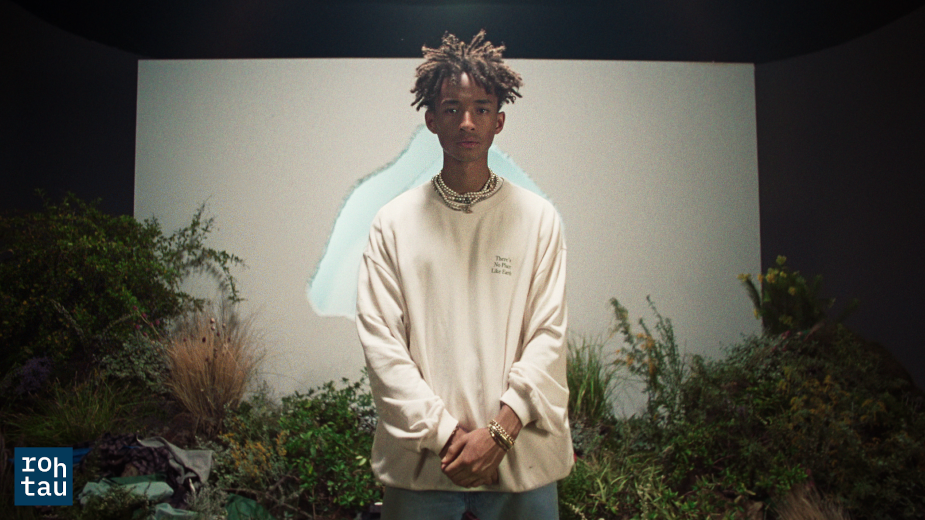 We believe at Rohtau that we should be invisible, so let's not talk about visual effects.

I still remember as a teenager buying my first pair of Levi's, paying with my own hard earned money, and taking very good care of them as well! So it feels like completing the circle to help STINK FILMS, AKQA, LEVI'S & LEO AGUIRRE bring this story to life and portray these influential young people in the most respectful manner.

We embarked on this new Levi's 2021 global campaign with the passion of being part of something truly special, because that is what we are all about at Rohtau, and in doing so we know, we will put our heart and soul into every project. This campaign just did it for us on so many levels.

The honest message from one of the most powerful brands in the world was irresistible, but also, we are talking about Levi's who really can move the needle and push boundaries. Sustainability should be part of our everyday lives now and we all should be having these conversations and raising awareness. 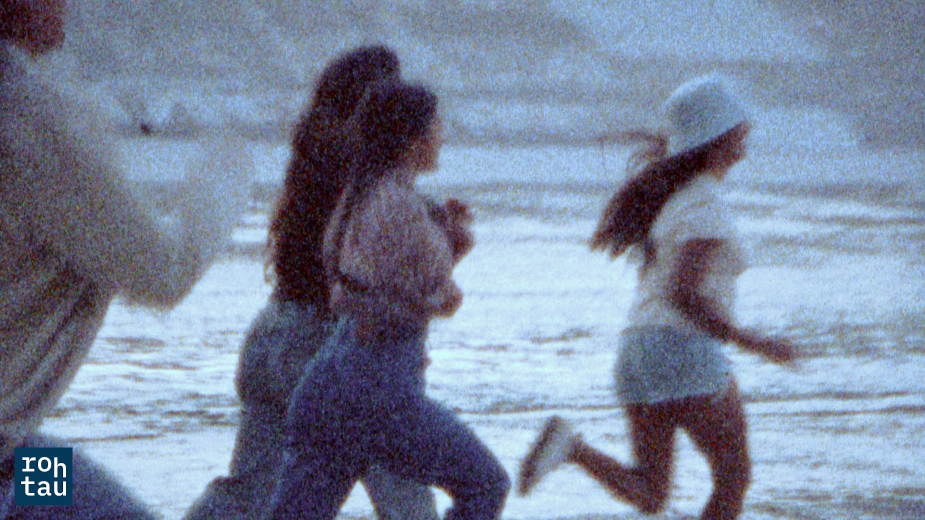 During the project, the discussions with the awesome creative team at both Stink Films, AKQA, Levi's and Leo Aguirre were about being respectful of the talent and making sure it did feel honest, at any cost. We worked tirelessly together to make sure the campaign would not be eclipsed by visual effects or anything else really. The message was everything and we felt that this was the perfect approach which made us work even harder to get there. 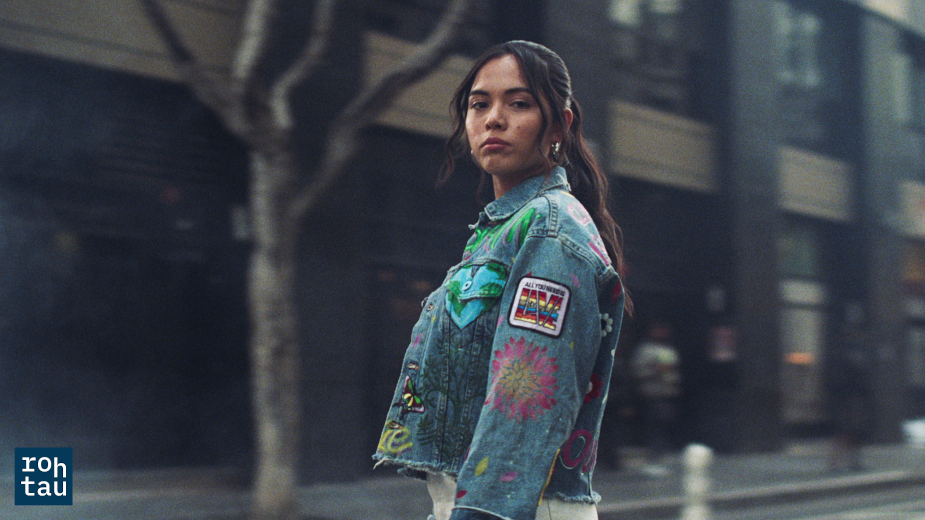 And of course, it goes without saying, we aim to work with the very best in the world so collaborating with Ruff Mercy (who did the graphics) was a true breath of fresh air, a true author that brought his unique style and signature to the project in a way I would not have imagined, to the point that they even allowed him to deconstruct the logo! That was really great!

Finally, the grade from the exceptional Yoomin Lee seamlessly combined all the footage captured digitally, on film, via drone, on iPhone and from archival material. Her work solidified the complex mixed media and creative idea into one coherent piece. It was phenomenal to come out of the first grading session thinking, wow, this is going to be beautiful. 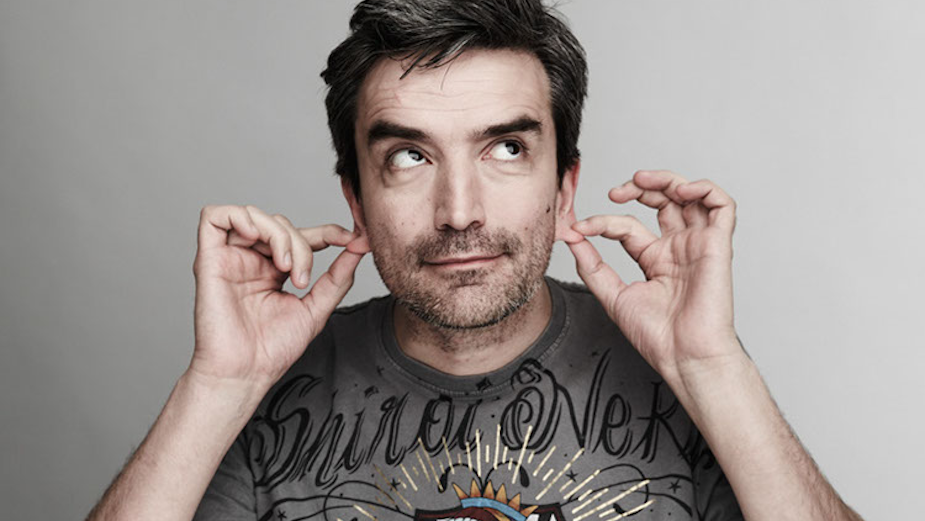 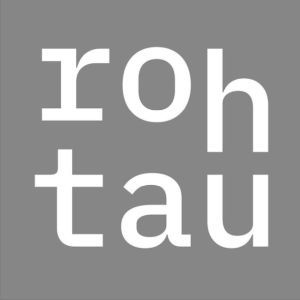