Heslip came to LEVEL most recently from Enlighten Digital Marketing 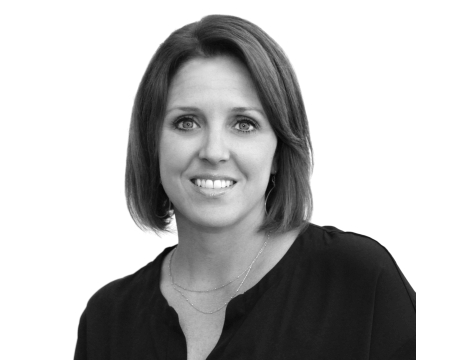 LEVEL Studios, a digital marketing agency within the Publicis Groupe network, today announced that Deborah Heslip has been promoted to Partner. In her new role, Heslip will be responsible for leading existing client relationships and new business efforts, as well as managing the client services craft across the agency.

“Deb brings invaluable experience to our business, and I am confident her knowledge and acumen will help drive sustainable growth for our agency in her new role as Partner,”  said LEVEL Studios President Dan Connolly. “Deb has quickly immersed herself in LEVEL’s culture and established herself as a leader of the team, while driving high levels of performance. I’m honored to have her serving alongside me as part of LEVEL’s senior leadership team.”

Heslip joined LEVEL Studios in August of 2013 as a vice president of client services. She came to LEVEL most recently from Enlighten Digital Marketing in Ann Arbor, MI, where  she served as group account director. Prior to that, she held the role of vice president account director at Doner Advertising. With a career spanning 19 years, Heslip has a successful track record in both traditional and digital media. She has worked with many prominent brands, including: Minute Maid, Six Flags Theme Parks, John Frieda, Jergens, Bioré, Ford and more.

“LEVEL clearly stands out as being an innovator and true leader in the digital space,” said Heslip. “My diversified agency and industry experience has given me the ability to grow teams, mentor young leaders and strengthen client relationships. I am thrilled to take on this expanded leadership role within LEVEL Studios.”

Heslip’s promotion follows the recent appointment of Dan Connolly to President of LEVEL Studios, a new position. Connolly had previously been serving the agency as Partner, and will now focus on the expansion of LEVEL Studios through new client business, building out the agency’s core components, and leading market-facing business initiatives.