#LetTheMusicPlay Raises Awareness for the Plight of the Live Music Industry 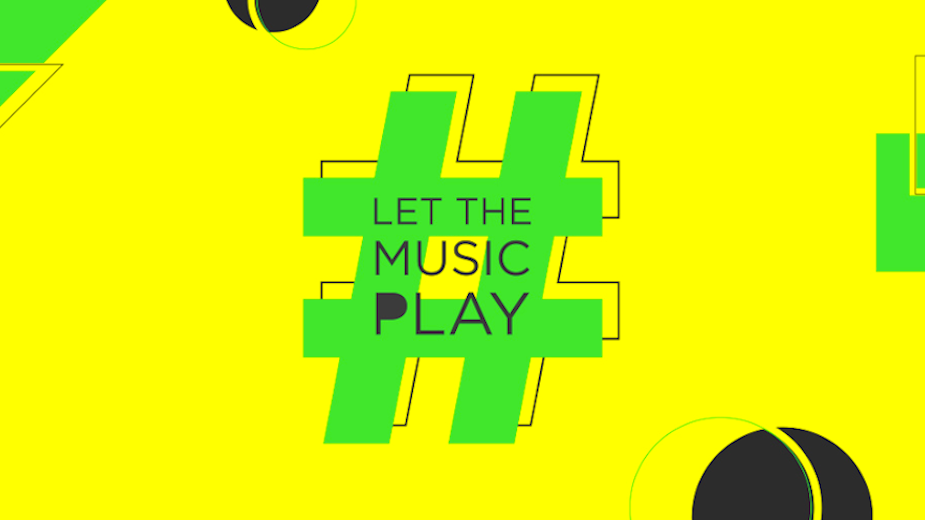 We’re now deep into the lockdown and, music-wise, a lot has happened. Captain Tom Moore became the oldest person to achieve a UK number one and Lady Gaga has released a Europop banger with Elton John (if you’ve not heard it, it’s as strange as it sounds!) On the live music front, there has been a total wipe-out of all gigs and festivals as venues have closed and we’ve moved indoors. Just two weeks before our lives changed forever, I went to see Patrick Watson play a mesmerising set at the Barbican Centre. Three months later, I’ve no idea when my next gig will be.

How have musicians adapted?

In the past three months, we’ve seen musicians and promoters having to adapt. For example, Boiler Room have started broadcasting sets from DJs’ front rooms (click here to see Hodge’s impressive plant collection); musicians have started to live stream sets from home (click here to check out Haim’s NPR Tiny Desk); and album showcases that would normally take place at a venue are now taking place on Zoom.

This is all great and has allowed us to see our favourite artists in a more personal, stripped-back setting, but (and I know I’m stating the obvious here) it’s just not the same. Nothing will beat the anticipation of going to a gig. I miss the queue outside, the sticky floors, and the misty haze from the smoke machine that drifts over the crowd.

Most of my gigging enjoyment also comes from being in and amongst a crowd of fellow fans and getting lost in the moment. Gigs provide an opportunity to engage with artists and their music. This is something (with the streaming revolution and war for consumers’ attention) that’s become increasingly difficult to achieve in recent times. It shouldn’t be forgotten how satisfying a feeling this actually is, for the fans and musicians alike.

I recall seeing Bombay Bicycle Club at Brixton Academy in November…I’ve never seen a band get such a good reaction. The whole crowd applauded them in unison for around five minutes non-stop. If I were the band, I’d like to think this moment provided them with more gratification for themselves as a group than however many streams their new album received.

Sharing a moment like this is only possible in a live music setting. However, whilst we all want to be back watching our favourite artists, there are more serious and pressing issues at stake.

Today, the music industry is coming together to support the #LetTheMusicPlay campaign. The campaign is designed to raise awareness for the plight of the live music industry, which has been one of the sectors hardest hit by Covid-19. Here are some startling facts: up to 50% of the live music industry's workforce is facing unemployment; the live music industry added £4.5billion to the economy in 2019 and supported 210,000 jobs around the UK. Beyond the finances, the UK's live music scene is one of the best in the world and contributes massively to our country's culture and national identity. Just look at the outpouring of love and nostalgia seen over the past weekend, as we all enjoyed watching the best shows from Glastonbury's past. Imagine if Glastonbury went under, unfathomable right? Well, it's possible, according to Michael Eavis.

It's time for the government to step in and support the industry or we could be facing an imminent financial and cultural crisis. The perilous situation that the industry finds itself in cannot be ignored. Over to you, Boris…