Let’s Hear It For The Quiet Ones

The Influencers 89 Add to collection

Simon Mannion muses the importance of the players in the background, who bring the greatest sound to the main stage 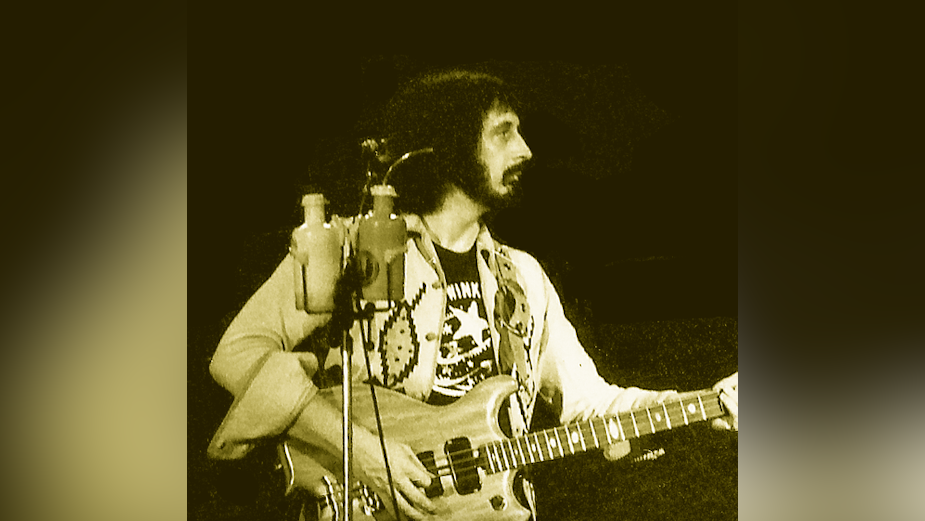 Regarded as one of the most influential rock bands in history, The Who are responsible for a number of groundbreaking albums that went on to sell over 100 million records worldwide. If you ever hear anyone talking about the group, they’ll probably wax lyrical about Townsend’s incredible songwriting, Daltrey’s rasping stadium-filling voice, or perhaps the legendary antics of the drummer Keith Moon. But you’ll rarely hear too many words spoken about the bass player, John Entwistle. Speak to any musician, however, and you’ll get a different answer. Because in their eyes, he was simply the best rock and roll bass player to ever plug in a guitar.

His unique approach to chord structure and melody led to Entwistle heavily influencing not only The Who’s music but shaping the way bands construct songs to this day.

At work, we’re always encouraged to get involved in various initiatives – stand up and present to crowded rooms, help out on side projects etc. All this can be incredibly beneficial and add huge value to a company but not everyone is built this way.

I remember one of my first MDs making a remark about a particular Planner being too quiet and not really contributing anything to the culture of the agency. That very same Planner had already written a brief which led to the best work the agency produced that year. It was one of the key factors that sparked positivity and a sense of pride within the agency. If that’s not helping culture, I don’t know what is.

Some just prefer the quiet life. Liking nothing more than to stay out of the limelight, keep their head down and create great work.

Pete Townsend once remarked of their bass player ‘He stood like an oak tree in the middle of a tornado’.

I love that. And judging by how many tornados we have to endure in our line of work – we’d all be lost without our oak trees.