Let’s End This 'Storytelling' Thing Once and for All 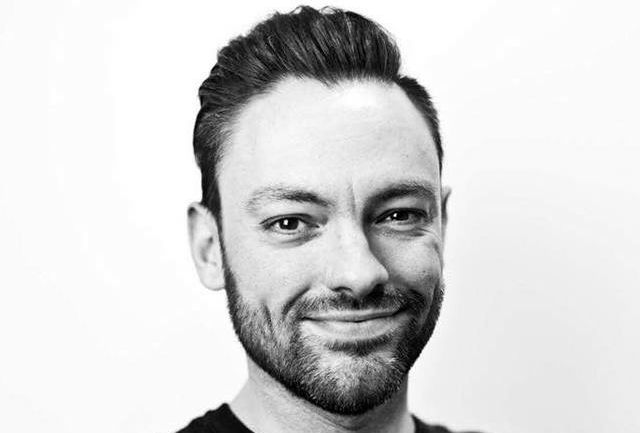 Got your attention? Good. Thank you. Yet another win for the 'a great opening line does wonders' adage.

“We’ve been telling stories since the cave men…” yadda, yadda. I’m sure you’ve all heard this one. And it’s not that it isn’t true. It’s just that it’s not the story itself that’s important. Not even its takeaway or big moral payoff (much more important than said story). Rather, it’s the emotion - triggered in the audience once that story finishes - that we should really be focusing on. Look, let me give you this example that I play out as a little reenactment to my team members or keynote talks to make my point. Picture a scene in which a child is being read a bedtime story by his/her dad. Dad reads it, not putting much effort into it, same tone, same delivery: “And the brave warrior goes up the tower, fights the dragon and slays him through a blinding wall of fire”. Now, picture the same exact story but with a delivery that makes the kid hide behind his/her blanket: “And the brave warrior goes up the tower (Dad simulating climbing movements), fights the dragon (Dad picks up a chair for a shield and the nearby broomstick for sword) and slays him through a blinding wall of fire (Dad fakes a burn, tired and beaten, but proud). Same story, different executions.

But back to the title and its original premise. It’s not the story itself. It’s how it’s told. The devices and mechanisms applied to bring it home.

Check out 2015’s Extra Gum spot above. I mean…damn! If you don’t shed a tear watching this then you don’t have a heart. And if you don’t feel the need to make something special for your loved one, then you must be dead inside.

Throughout the years, advertising created hundreds (thousands?) of spots that did this. But it was back in 2007 that we had a breakthrough. A true gem that still today, 11 years later, is a reference. And the sheer, simple way it’s talked about, says a great deal about its power: the Cadbury Gorilla ad.

A great briefing document, crafted hand-in-hand between strategy and creative should have, in my opinion, an item that states: “The feeling we are trying to instil in people is…”

And that fill-in-the-blank emotion, that feeling, should be, really, more than 'happiness' or 'nostalgia' or even 'confidence'. It should be something like a feeling of 'Man, it’s now or never, I have to do something with my life. I’m gonna start running'. Or 'I can’t wait for my wife to get home and tell her how much I love her and I can’t live without her'. Or even 'Make my audience experience the feeling of eating chocolate just by watching the ad'.

I’m sure you’re thinking now about the most emotional spots of the past few years. And you’re right: John Lewis did manage to get to a point where they basically own an idea, not necessarily a feeling (in this case, the idea of Christmas). And people already expect to shed a tear or two now (unsuccessfully in the last two years in my opinion, but hey, they’ve raised the bar too high).

Over the years, I developed my own approach to creativity which I call 'Emotion is the Potion™'. Whatever you do, from a TV spot, to an experiential activation, an event, an outdoor ad, all the way down to the simplest of social posts, a GIF, an Instagram story, try to trigger an emotion on the other end.

Know what ticks with your audience. Be truthful to them. Be human damn it! That’s what ultimately will always, always, ALWAYS distinguish us from everything else. Emotions. And we’re in need of them in this time of short attention spans and easy-to-consume content. Brands and companies that do it properly, will surely come out on top.

We’re not storytellers. We’re emotion seekers. And that opens up a whole new way of looking at stories.