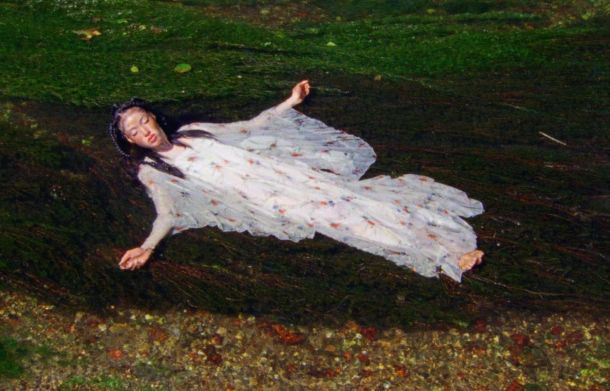 ‘You Ain’t the Problem’ is the first single to be taken from British singer-songwriter Michael Kiwanuka’s upcoming album ‘Kiwanuka’.

The video from Black Dog Films and director Leonn Ward was shot in the English countryside and captures the celebration, joy, self-acceptance, and release of self-doubt that the track offers.

Produced by Danger Mouse and Inflo, who previously worked with Kiwanuka on 'Love & Hate', ‘You Ain’t the Problem’ offers an intimate glimpse into the psyche of a man turning inwards to acknowledge a new chapter of self-love.

You can check out the new video below: