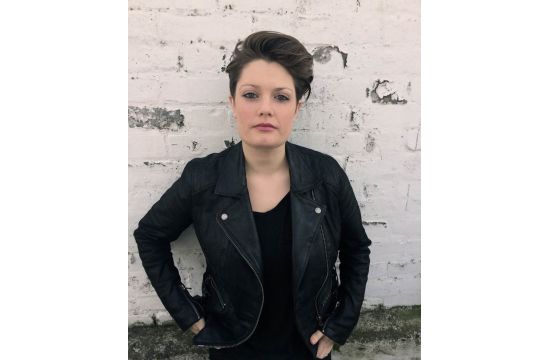 Blink Productions have announced that Leonie Ellis has joined Blinkink, their animation, craft and technique division to oversee new business and marketing.

Leonie previously worked in television broadcast and advertising agencies before moving to 2AM where she worked as Head of New Business for 4 years.

Leonie will work to build on Blinkink’s reputation for emotive and high-end animated work, as recently seen in their record-breaking Christmas film for John Lewis, The Bear & the Hare.