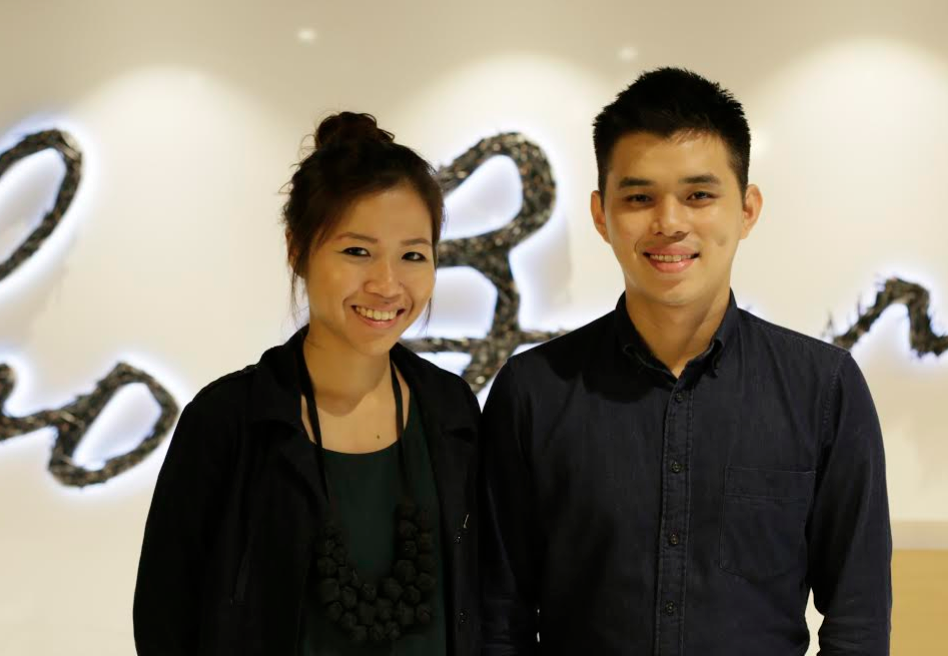 A week and a half on following the conclusion of Spikes Asia Festival in Singapore - where Leo Burnett Asia Pacific shot up the ranks to be named the second most creative network of the year - we turn the spotlight on our award-winning young creatives from Malaysia and Singapore who clinched the gold award and bronze awards respectively, in the integrated category of this year’s Young Spikes Competition.

The Gold-winning idea – to encourage young Singaporeans to fundraise for the WWF - by Leo Burnett Malaysian team, Simon Dall and David HK Tan was titled “WWF Truth or Dare”, based off the popular game among millennials.

The Singaporean public was then encouraged to dare School Children for a good cause, with donations generated to the WWF with each “dare” completed.

Leo Burnett Singapore’s Rachel Xu and Eugene Ling’s campaign, the “Year Mark Project”, clinched the Bronze award and was targeted at primary and secondary students. Their campaign encouraged students to save paper and to print less by challenging the traditional approach of recycling to something the students could be more emotionally involved in.

This year, a total of 40 teams participated in the Young Spikes Competition, with 18 in the Integrated Competition, eight in the Media Competition and 14 in the Digital Competition.

The Young Spikes Integrated Competition is an exciting two-day challenge that takes place during the Spikes Asia Festival, giving participants the chance to gain recognition within the industry and make their mark across Asia Pacific.

Teams of two must create an integrated campaign in response to a brief set by a charity or non-profit organisation, whose name, objectives, strategies and target audience are kept secret until the competition briefing session.

Here, the two winning teams to share their experience on Young Spikes Competition with us.

What were the key things you took away from taking part in the Young Spikes Competition this year?

Simon: Young Spikes are important, but don’t waste your opportunity to meet and hear from other great creatives. We took calculated breaks between brainstorms to go for interesting seminars and to meet fellow creatives.

Rachel & Eugene: It was nice taking a break from our day-to-day work to tackle a brief that challenged us to use our skillsets to help solve a problem that has a far- reaching impact on the world. It reminded us that creative solutions have the power to go beyond just pushing products.

Cracking an idea, let alone a winning idea within that short frame of time is incredible, how did you guys do?

David: Insight is the key of every campaign. We spend most of our time researching and finding the right insight for the target audience. Once we have that insight we kept throwing ideas around it. Each silly idea could spark something.

Simon: Research will help give you the edge against your competitors. Although it’s quite dry, you can really uncover great insights turning your idea into a big idea.

Rachel & Eugene: I think we both agreed from the get go that nothing mattered as much as putting in our best effort – at the end of the day, we just wanted to come up with an idea we would be proud to share with the client and judges.

What advice would you give future young creatives who are looking to join next year’s Young Spikes Competition?

David: Just be yourself when doing creative work. Put the awards aside and focus on creating good work. Crack the insight first and work around it.

‘Simon: Really understand your target audience. That’s the people you’re making the campaign for. You’ll know you’re onto a great idea, when ideas on how it will work in different mediums start to flow freely. Also, put sometime into practicing your presentation. When you’ve only been given 5 minutes to get your idea across, you can’t afford to stumble.

Rachel & Eugene: Choose a partner you can bear to spend 24 hours with and one who doesn’t crack under pressure. Don’t do it if you see yourself dragging your heels going about it – have fun.

Image (from left to right): Rachel Xu and Eugene Ling.