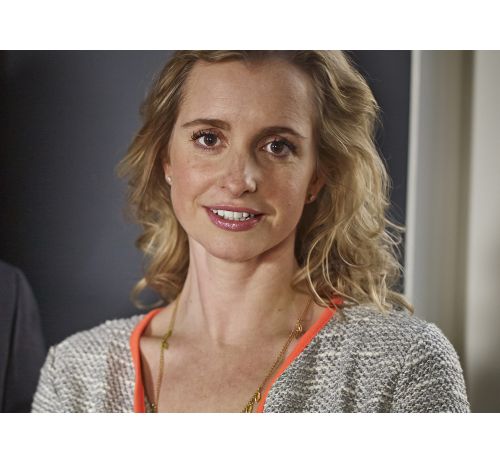 Leo & Burnett London are happy to announce the promotion of Katie Lee to Managing Director.
Katie has over 15 years of experience in advertising and has been at Leo Burnett for the last seven years in a number of roles. Most recently she has been heading up business development and communications as marketing director across the Leo Burnett Group. Katie will retain responsibility for group marketing alongside her new role as managing director.

Paul Lawson, CEO Leo Burnett said: “Katie represents a key appointment for us as an agency. Heading up our group marketing she has brought a focus, drive and discipline to our new business and reputational success. I know that her ‘can-do’ mentality and belief in the Leo Burnett brand is absolutely right for her role as managing director.  For me there really is no one better for the job.”

Katie Lee commented, “We’ve spent the last few years looking at the Leo Burnett Group from an integrated perspective both in our external offering and our internal culture. Having a managing director for Leo Burnett, the advertising agency, allows us to bring the focus back to a brand with many deeply talented people behind it and a brand that I have a fierce passion for.”

Katie joined Leo Burnett in 2007 as a client service director to work on McDonald’s, during which time she developed the Trust campaign, which is widely recognised as the point of turn-around for McDonald’s communications and business success, winning IPA Effectiveness and Marketing Society Golds. Katie has also led Government business and Homebase for the agency.  In 2010 Katie was promoted to Deputy Head of Account Management, a role which included responsibility for all agency training and graduate recruitment. In 2011 she moved away from account management when she was appointed Marketing Director across the Leo Burnett Group, during which time key wins for the agency have included Freeview, The Co-operative Group, VitaminWater, Coca-Cola, Pfizer and RNLI.

Katie began her career at CDP before moving to Saatchi & Saatchi where she spent 4 years working for clients that included, Telewest, Sony, Mini Babybel and the Chip and PIN launch. She subsequently moved to BBH during which time Katie was responsible for Flora/Becel across Europe and was also global account director on Baileys – helping to launch the brand across emerging markets including Latin America and Asia.