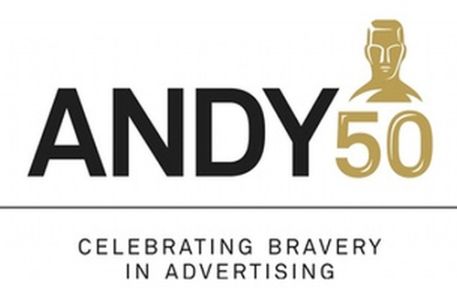 Last night, Leo Burnett Worldwide was named the most awarded network at the 50thannual International ANDY Awards. Overall, the network picked up 10 wins - four Golds, four Silvers, and two Bronzes. With a platform positioned on bravery, this year's ANDY Awards celebrated bold, courageous and inventive cases of bravery in the industry today and over the past five decades.

"The ANDY Awards is the toughest international advertising show," said Mark Tutssel, Chief Creative Officer, Leo Burnett Worldwide. "With 50 years of prestige and creative excellence, being named 'Network of the Year' for the fifth consecutive year is of course very gratifying. I'm remarkably proud of our network's commitment to bold and audacious creativity."

This year's ANDY Awards recognized noteworthy talent who are at the forefront of digital and technology, and at the helm of the advertising business.

"Leo Burnett has consistently ranked highly among the most awarded agency networks by the ANDY Awards over the past 50 years, and 2014 is no different," said Gina Grillo, President & CEO of The Advertising Club of New York, organizer of the International ANDY Awards. "Our esteemed global jury were incredibly impressed by the agency's inventive creative work across multiple categories. As we celebrate the 50th anniversary of the ANDYs by acknowledging the role bravery plays in the creative process, we believe Leo Burnett represents all that our 'be brave' mantra stands for."