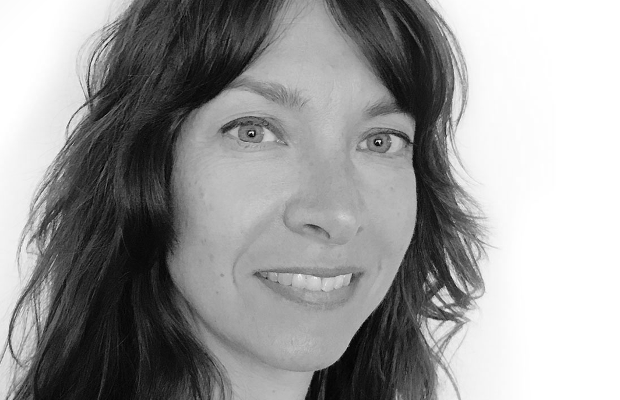 Kaylin will lead strategy for MillerCoors.

Kaylin’s combined Ph.D in Anthropology and extensive agency experience uniquely position her to help brands uncover surprising truths, find the stories in the data and identify the right opportunities to set themselves apart. Over 12 years at Crispin Porter + Bogusky, she helped create some of the most talked about work of the past decade—including American Express’ “Small Business Saturday and Kraft Mac & Cheese’s ‘World’s Largest Blind Taste Test.’

“With a wealth of experience, mentorship and plannercraft and big-impact initiatives to her name, Kaylin is a true force for our strategic bench,” said Aki Spicer, Leo Burnett Chicago chief strategy officer. Her understanding of human behaviour and ability to tap into the cultural pulse makes her an incredible and energetic addition to our agency.”

Kaylin’s work has been recognised with Cannes Lions, Effies, Clios and Jay Chiat Planning Awards. Her expertise has earned her seats on the juries of the Effie Awards, Ad Age/Creativity Awards and Jay Chiat Awards, and in 2017, Ad Age named her Strategic Planner of the Year.

“I’ve had the good fortune to work on some iconic brands in my career, and I’m excited to join an agency that’s a global icon in its own right with a roster of big, powerful brands,” said Kaylin. “At the core, Leo Burnett is all about connecting on a real, human level and using everything it’s got - smarts, ingenuity, data, empathy, curiosity, creativity, technology - to break through and engage people in a meaningful way.”