Following a competitive pitch that involved four other agencies, the appointment is official as of 1st June 2015 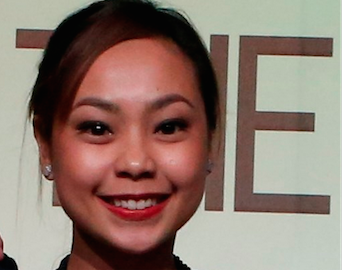 Leo Burnett was recently appointed the digital agency of record for Samsung.

Speaking about the appointment, Kate Bayona-Garcia (pictured), head of digital and innovations, Leo Burnett Vietnam said: ”We are thrilled to be working with Samsung, one of the world’s most exciting brands, to help them drive its leadership position in the digital space in Vietnam.”

“This is an amazing win for us and an excellent testament of the stronghold of Leo Burnett’s digital capabilities in the Vietnamese market. We are currently looking at doubling the team to drive the impactful success we aim to achieve for Samsung’s digital marketing ambition,” she added.

At the same show, they were also the Silver award winner in Digital Agency of the Year (2014). Last year, its “Self-V” campaign project for Samsung Galaxy V also nabbed the coveted “Best in Show” award at Vietnam’s first SMARTIES Mobile Marketing Awards. The same campaign was also awarded Gold in “Product Launch” and “Mobile Website” categories as well as Silver in “Cross-media Integration”.