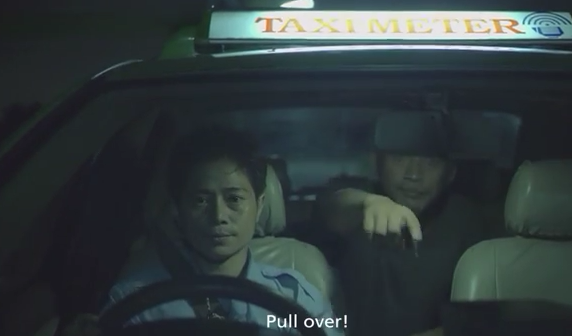 Ahead of Thai’s Mother’s Day on 9 August, Leo Burnett Thailand has launched a film for Tesco Lotus in celebration of the power of women. The 110-second film was launched nationally on 29 July.

The film depicts the life of a parent willing to do anything for the wellbeing of their child. Making a living as a taxi driver on the road, life is filled with uncertainties, danger and difficulties that come with the profession.

To survive and save money for the future of the driver’s child, the driver works hard and endure all kinds of situations from difficult passengers as well as those with ill intentions. A twist at the end reveals that the driver is in fact a woman, who had traded in her feminine appearance to take on the profession as a taxi driver - overcoming conventional barriers to provide for her child.

Through this story of a mother’s sacrifice and strength, Tesco Lotus reinforce its key message of their belief in the power of women on this special occasion in Thailand.

Thai’s Mother’s Day, which will be celebrated on the 12th of August this year, is a celebration of the birthday of Her Majesty, Queen Sirikit, also the world’s longest reigning royal consort, having presided over the Kingdom of Thailand in her royal role for over 60 years.

As a symbolic mother of Thailand, the Queen is honored as the "First Mother" of the country. The same occasion is also a celebration to honour all mothers everywhere.