Awards and Events 278 Add to collection 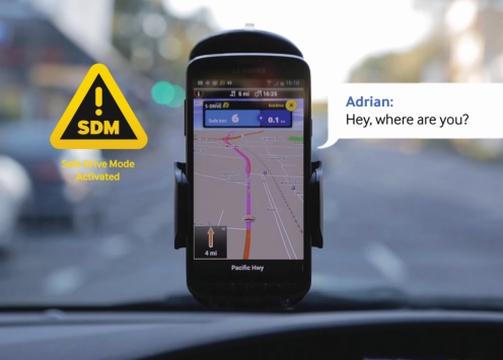 Leo Burnett Sydney has walked away with an impressive eight accolades from this year’s London International  Advertising  Awards - 2  Gold,  2 Silver and 4 Bronze - making  it  the  most  awarded Australian agency.

One  of  the  world’s  most  prestigious  global  awards  shows,  15  categories  were  hotly  contested by  the  best  creative  agencies  on  the  planet.  The  agency’s  haul  has  made  it  the  most  awarded Australian agency.

“This is such a great result and I am proud of the entire team for it. These awards are testament to our dedication and our  relentless pursuit of excellence  - it is fantastic to see Leo Burnett Sydney being honoured  on  the  world  stage  in  this  way,”  said  Andy  DiLallo,  Chief  Creative  Officer  Leo Burnett Sydney.