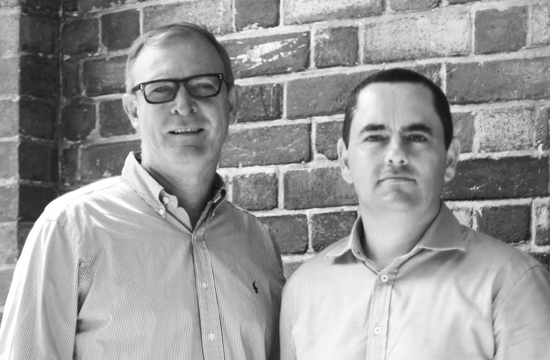 Green was most recently one of the creative directors at Leo Burnett Sydney – the world’s seventh most awarded agency in the world according to the influential Gunn Report - where he had spent the past four years working across the agency’s key accounts including Diageo, Canon, Colonial First State, GIO Insurance, McDonald’s and P&G. Green’s work has been recognised and awarded at every major global advertising festival. He played a key role in the agency’s recent multi-award winning work for Diageo. The integrated campaign “Watermark” won a Titanium Lion in 2011, followed by an Effectiveness Lion at Cannes in 2012 and is ranked the 17th most awarded campaign globally in the coveted “All Guns Blazing” category in the Gunn Report.

Not a stranger to Asia, Green had lived and worked in Asia for over six years prior to Leo Burnett where he was regional executive creative director across Southeast Asia with JWT. During his tenure, he oversaw the growth of emerging market agencies and enjoyed the challenge of finding common ground with his ideas for multinational brands across several languages and cultures.

Commenting on Green’s appointment, Grace said,” Tim’s stellar track record as a world-class creative talent and his extended experience in Southeast Asia makes him a great teammate to partner with in achieving our ambition for Leo Burnett Singapore. Having worked with Tim in Sydney, I know for a fact that he shares the same values with me on work ethics and team work, a hallmark of the Leo Burnett network. I am looking forward to having him on board with us to make all the possibilities and potentials of the agency and market a reality.  ”

Outside of work, Green’s personal project, working with legendary Australian cricket captain Steve Waugh and his Foundation, collides the worlds of contemporary art with sport creating a range of sports equipment that raises funds for children with rare diseases.