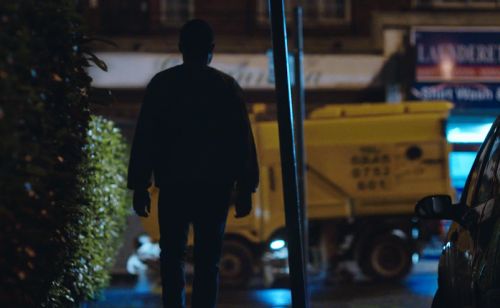 Leo Burnett has unveiled the latest instalment of the McDonald’s ‘Favourites’ brand campaign: a campaign which celebrates what people love about McDonald’s. The ad showcases how McDonald’s is there for its customers when they need them – anytime, day or night.

The ad tells the story of a young father-to-be on a late night hunt for something to satisfy his partner’s food cravings. We watch as he struggles to find something in a city that’s trying to wind down for the night. That is, until an unexpected source provides the help she needs.