Leo Burnett Send Athletes to The Bench in Suprising Stunt

Student athletes get an earful in stunt for the NCAA 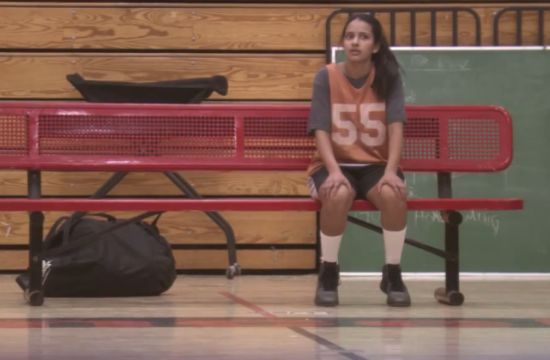 Aspiring athletes in the US are getting put through their paces by a talking bench. The NCAA (National Collegiate Athletics Association) is changing its eligibility requirements for Division I athletes—from a 2.0 GPA in core courses to a 2.3 GPA—starting in 2016. To help raise awareness, NCAA’s advertising agency since 2012, Leo Burnett Detroit, created “Talking Bench”, a campaign informing high school athletes of where they’ll sit if they don’t make the grade.

The campaign kicked off with a sneaky stunt. The candid video shoot saw high school athletes get the surprise of their lives. As students were sent to the proverbial bench, they received a wisecracking earful from The Bench. It jokes with one basketball player, “I hope you’re better at passing tests than you did passing that ball.” The Bench asks another student for her GPA. When she says she doesn’t know, the bench responds, “You don’t know?! Now I know exactly why you’re over here.” See the video here. Talking Bench will include a :30-second PSA on Turner networks, ESPN, CBS Sports and CBS. The spot will also run in select cinema. The initiative will reach students via in-school collateral such as wall posters and sticker talk bubble decals that will go on actual gymnasium benches. In addition, dozens of short-clip videos as well as an enter-to-win contest will run in social including Twitter, Facebook, Instagram and SnapChat. Learn more about the campaign at http://2point3.org and talk to The Bench on Twitter at twitter.com/talkingbench.