Awards and Events 318 Add to collection 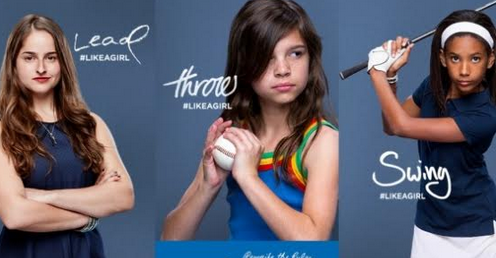 Leo Burnett has been awarded the prestigious Grand Prix of the Year, four Grand Prix awards and a total of 40 other awards at the Ad Stars Festival 2015.

Leo Burnett Canada/Chicago’s #LikeAGirl campaign clinched the Grand Prix of the year recognition in the interactive category – one of the two Grand Prix of the Year awards handed out at the festival this year.

Leo Burnett was awarded with a total of one Grand Prix of the Year, four Grand Prix, 11 Gold, 16 Silver, 11 Bronze and two Crystal awards for works created for its key clients including P&G, Samsung, Fiat, McDonald’s and SPC Ardmona.

Ad Stars, which seeks to find marketing communications that can contribute to humanity, started in 2007 and takes place annually in Busan, Korea.

The event, which concluded on the 24th of August, drew the participation of 17,698 entries across 22 awards categories.