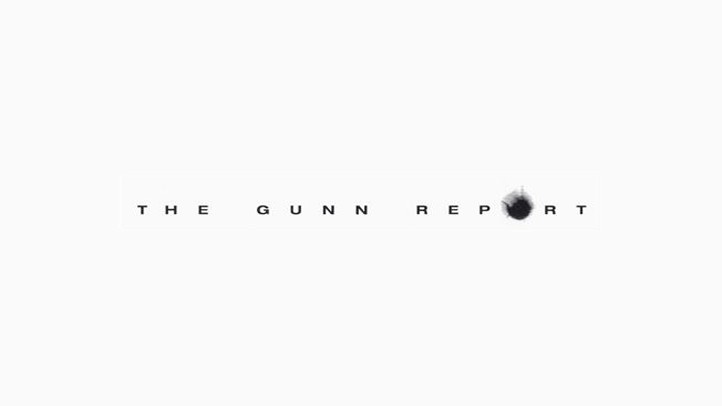 Leo Burnett Worldwide topped the Gunn Report’s “All Gunns Blazing” rankings for the sixth consecutive year, retaining its title as the leading agency network in new world thinking, while jumping up a spot to third place on the report’s Most Awarded Agency Network list.

In the All Gunns Blazing category, which rewards risk-taking integrated campaigns, two of the Top Five entries came out of Leo Burnett agencies: Tailor Made São Paulo’s “Bentley Burial” for ABTO ranked No. 2 and Paris’ “If Only for a Second” for the Mimi Foundation was No. 5.

“To top the ‘All Gunns Blazing’ ranking for six consecutive years is proof positive that Leo Burnett is in lock step with our industry’s future, and leading the way in delivering innovative ideas that completely transcend category or convention,” said Mark Tutssel, Leo Burnett Worldwide Chief Creative Officer.

The Fiat “Letters” campaign, created by Leo Burnett Tailor Made to discourage texting while driving, was named the Most Awarded Print/Out of Home campaign of the year. “Small World Machines,” created for Coca-Cola out of the Sydney office, rounded out the Top 5.

The network was the third-most awarded agency network in both Digital and Print, and the fourth-most awarded in Film.

Five Leo Burnett offices across four continents were named in the “World’s Top 50 Creative Agencies” (Buenos Aires, Paris, Sydney, Tailor Made São Paulo, and Toronto), including two in the Top 10 (São Paulo and Sydney) and two more in the Top 25 (Paris and Toronto).

Leo Burnett’s all-time high score reflects the growth in both the prestige and sheer number of awards the network earned this year, according to the Gunn Report’s methodology.

“As we enter our eightieth year in this business, I’m delighted that Leo Burnett continues to be punching above its weight as a network, garnering the most overall points in our history and a 25 percent increase over last year,” Tutssel said.