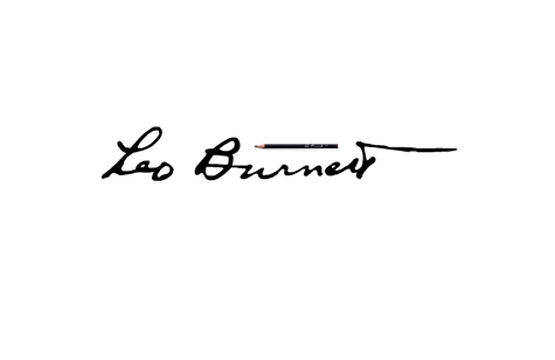 Leo Burnett Milan won the only Gold in the most competitive and prestigious category, 'Integrated & Innovation', for Maestros Academy, and Leo Burnett London took home the Gold in Online Advertising for the inspired and highly innovative Business in the Community "Second Chance" campaign.

Leo Burnett Paris won 3 Silvers for Mimi Foundation "If only for a second", a Silver for Theatre Basille 'Edgar & Kelly', and 2 Nominations, including Jeep "Upside Down" in Print Campaigns.