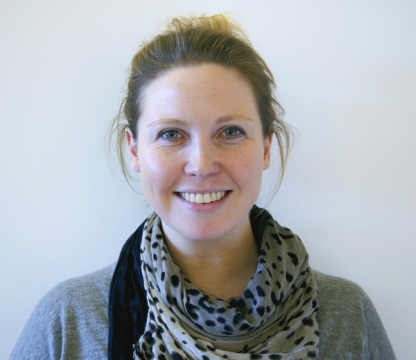 Reflecting the strength of the agency’s digital capabilities, Leo Burnett Melbourne announces the promotion of Nicole Ross to Head of Digital.

Nicole, who has worked in digital roles across numerous national and international accounts for almost a decade, had been Digital Executive Producer since joining Leo Burnett Melbourne in 2012.

Melinda Geertz, CEO Leo Burnett Melbourne, said: “This appointment is a testament to the strength of Nicole’s expertise and her dynamic leadership qualities, as well as the depth of talent in our business. We are proud to be able to fill the role by promoting from within and congratulate Nicole on her well-deserved promotion.”

“We have an amazing team here in Melbourne, focused on delivering integrated work that is dynamic, data-driven and creative. I’m thrilled to be a part of this incredibly exciting time at the agency, and look forward to continuing the great work we’re doing,” said Nicole Ross, Head of Digital Leo Burnett Melbourne.

“Nicole’s passion for technology innovation and her ability to manage digital teams and projects has seen her play a central role in the success of our business. We look forward to taking digital to the next level with Nicole at the helm,” continued Melinda.