Awards and Events 297 Add to collection 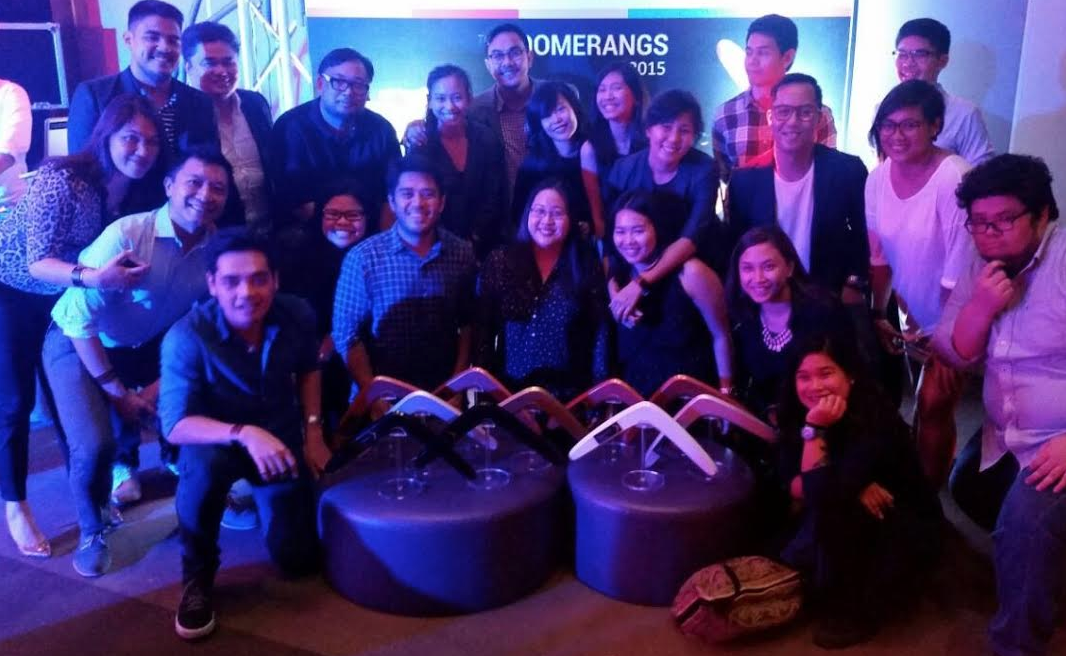 Concluding its eighth annual award show for exemplified digital marketing effectiveness on the 11th of September at the SMX Aura Convention, Leo Burnett Manila has clinched the coveted Boomerang Marketer of the Year award.

In total, Leo Burnett Manila took home a total of eight awards all from McDonalds– 4 bronzes, 2 silvers, and 1 gold. Besides that, they also won a special award for Business Results Excellence.

Leo Burnett Manila was the only gold winner for the Campaign Effectiveness category, while J. Walter Thomson Manila, BBDO Guerrero and Ace Saatchi & Saatchi scooped up the gold for the Campaign Category.

There were no winners in the program categories and no agency won the Best in show for the second year in a row.

This year, a record 213 entries were received- a remarkable 195 per cent increase year-on-year. Only 71 entries made it through the final round of judging, with just 22 entries earning a metal.

The Boomerangs has honoured Philippine advertisers and agencies whose campaigns and programs exemplified digital marketing effectiveness since 2008.

Recognising the developments in technology and digital marketing, the show is injecting consumer-focused innovation into its DNA. The Boomerangs now seek ingenious digital ideas that are inspired by consumers and that changes the way they think and act towards brands.