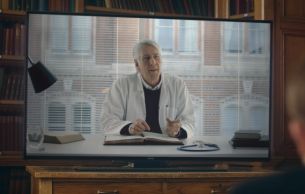 In Europe, 60% of students don’t go to university after high school. Samsung is involved with educational projects in schools in more than 20 countries and wanted to make teenagers think about the importance of continuing to study and following their dreams.

The film introduces us to Michael, a 19-year-old who is unsure about going to university and following his dreams of becoming a doctor. As he takes a seat, an interview with an elderly doctor is played on a television, who is revealed to be Michael 'from the future'.

The film was created by Leo Burnett Italy and directed by Alessandra Caldi through Bedeschifilm. 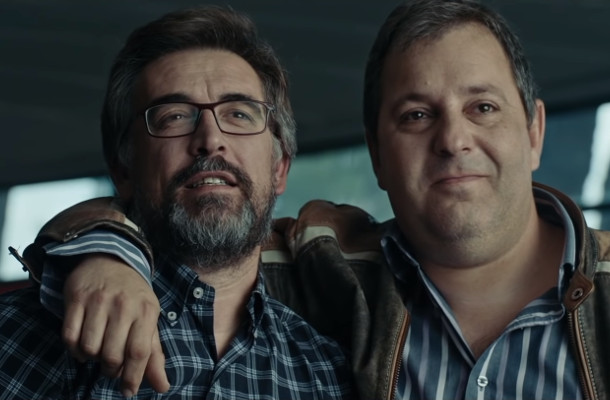 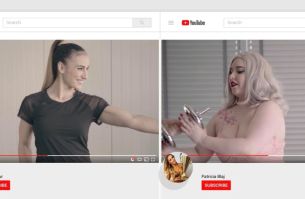 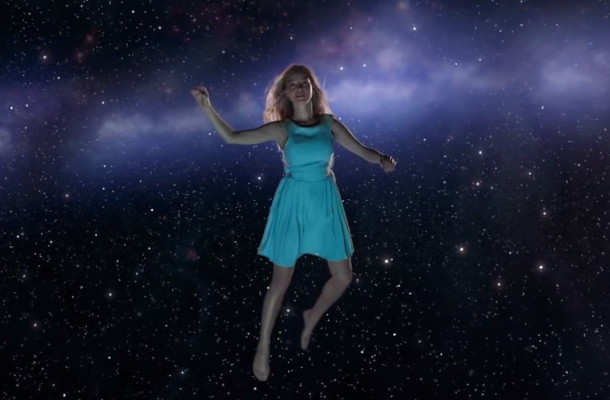 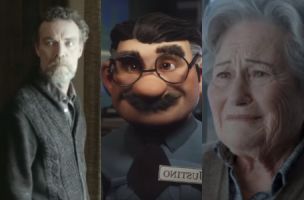 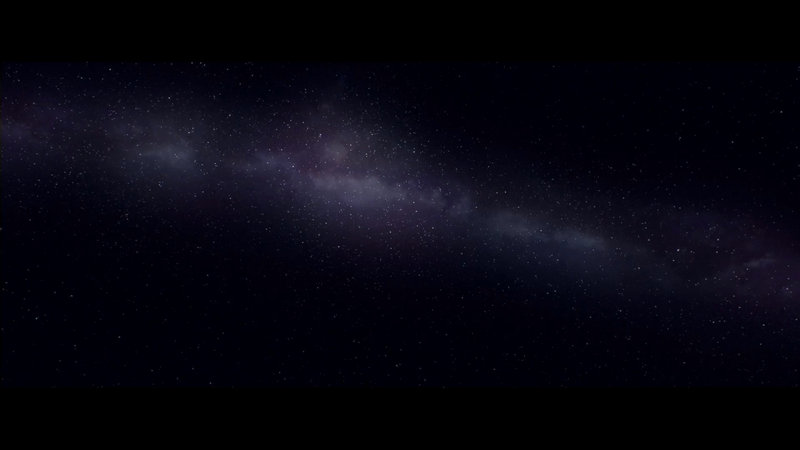 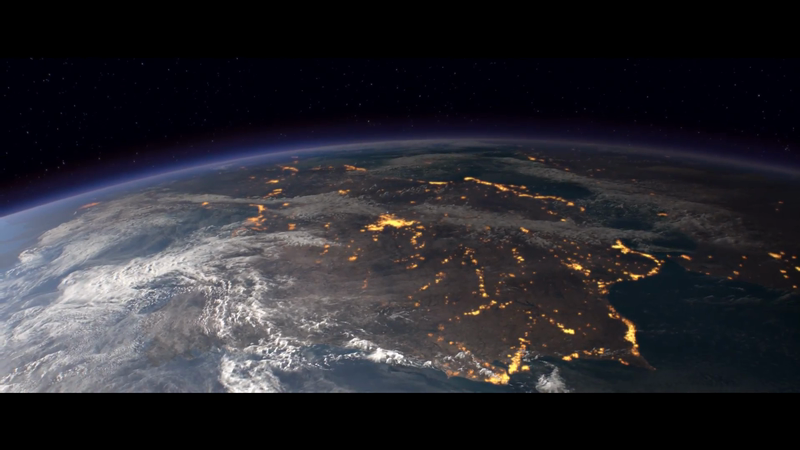 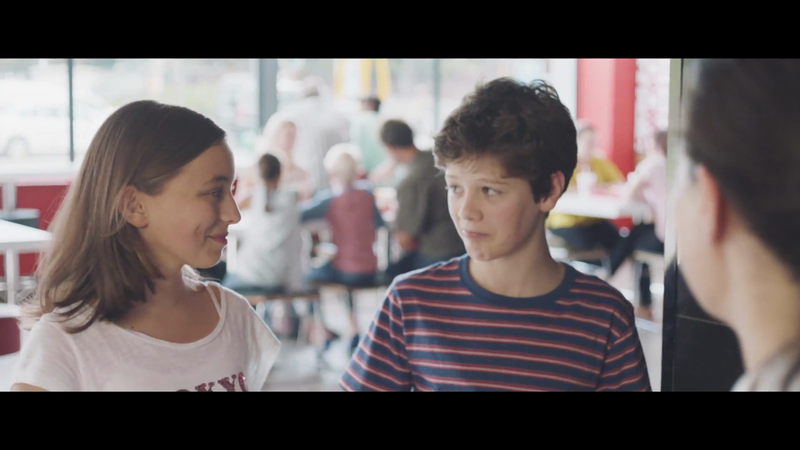