Awards and Events 283 Add to collection 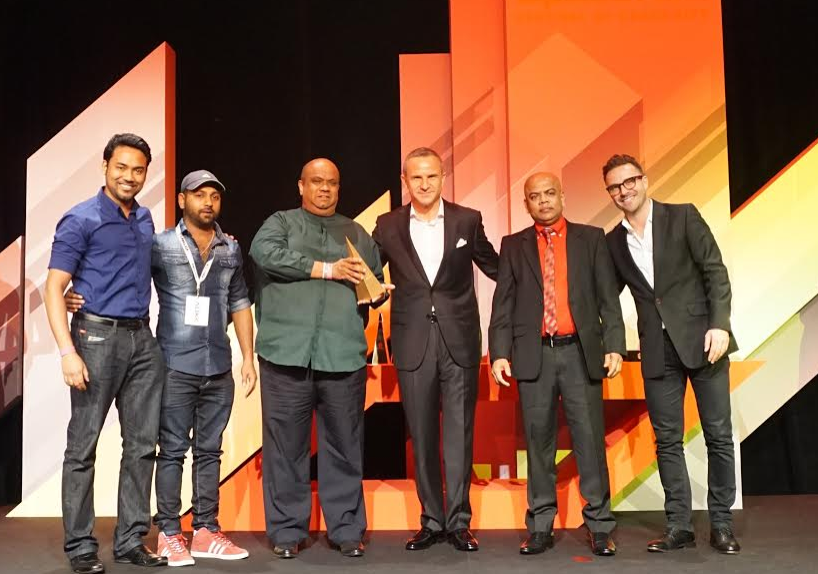 At the conclusion of the three-day festival of creativity in communications on 11th of September at the Ritz Carlton ballroom in Singapore, Leo Burnett has been named the second most awarded Creative Network in Asia Pacific.

Young Spikes contenders from Leo Burnett Malaysia and Singapore also won the Gold and Bronze awards for the Integrated category at the Young Spikes competition. The Young Spikes Integrated Competition is a two-day challenge that takes place during the Spikes Asia Festival and participants must be under the age of 30 to take part.

Spikes Asia is where Asia Pacific’s creative community comes together for a spectacular three-day celebration of creativity in communications. From forward-thinking seminars by the industry's most influential figures to superb networking events, training and exhibitions of the region's best creative work.