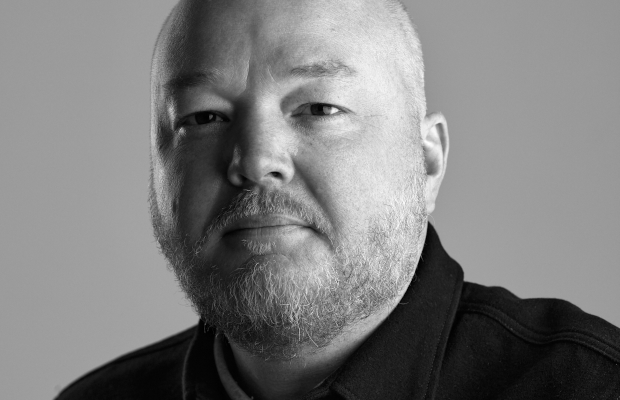 Most recently, Mike was head of integrated production at Wieden+Kennedy Portland, where he worked on brands including Old Spice, Kentucky Fried Chicken and Nike, and helped produce music videos for rock bands Portugal. The Man and Real Estate. He was also responsible for revamping the agency’s production offering, driving integration and a discipline-agnostic approach.

“It’s an honour to be joining an agency with such a rich history and incredible creative standard that also happens to be in the best city in the country,” Mike said. “I’m beyond excited to partner with the outstanding creative and production talent to push boundaries and bring amazing ideas to life.”

Prior to Wieden, Mike was an interactive producer at Goodby, Silverstein & Partners, and has worked at agencies including Energy BBDO, JWT and others. Davidson’s work has collected nearly every accolade in the industry, including honors at Cannes Lions, D&AD, the One Show and many others.