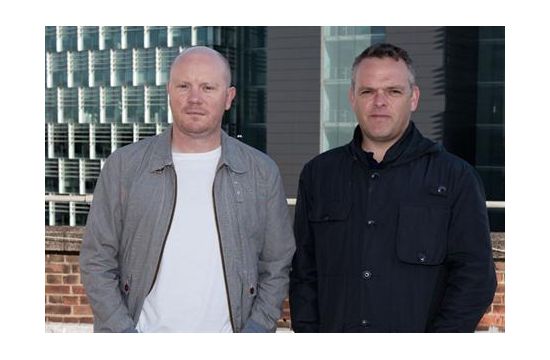 Leo Burnett London has appointed Matt Lee and Pete Heyes as creative directors working across all clients. After a year-long spell at Adam & Eve/DDB, the creative duo will be reunited with Leo Burnett Group’s Executive Creative Director Justin Tindall, with whom they previously worked at The Red Brick Road.

At The Red Brick Road, Lee and Heyes created the “There’s method in the Magners” cider campaigns ‘Straight’ and ‘Catch’, which won Platinum and three Golds at the Creative Circle Awards and Cannes film Bronze, as well as Thinkbox ‘Head’. Since joining Adam & Eve/DDB the team creative directed on VW’s recent ‘See Film Differently’ famous film back stories

Lee and Heyes began their careers with DFGW in 1998. They joined DDB first in 2000 - working on the VW, The Guardian and FT, responsible for the line: “We Live in Financial Times”, which helped win the pitch), - before joining The Red Brick Road in 2007, where they worked with Tindall until he joined Leo Burnett in January 2011. Lee and Heyes moved to Adam & Eve/DDB in November 2011.

Tindall says: “Matt and Pete are a world class team who have the very rare talent of doing genuinely great work in every agency they’ve worked at. I am really excited to be working with them again”.

“The opportunity to work with Justin again was too good to turn down. We’ve made some great work together in the past, and at Leo Burnett, there’s a real opportunity for us to do more of the same,” said Pete Heyes and Matt Lee.

Lee and Heyes will join Leo Burnett in January.