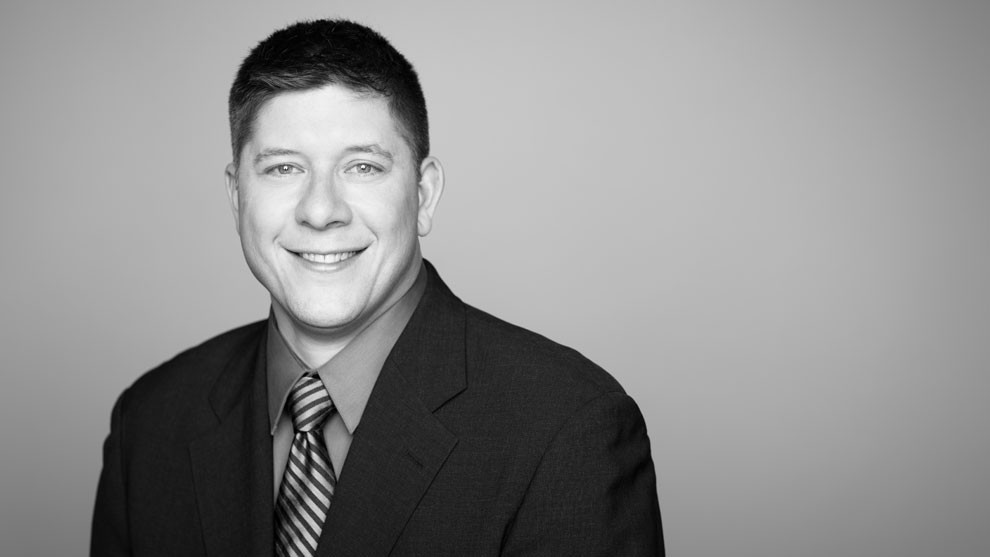 Today, the Leo Burnett Group named a Chief Operations Officer near the close of a momentous year for the company. Darren Norkett, the company’s current finance chief who has a long tenure with Burnett, has been named to the position.

“The Leo Burnett Group has had a momentous year, and we are poised for further growth in 2013,” said Rich Stoddart, President of Leo Burnett North America. “As COO, Darren will help power our future by identifying alliances, simplifying our work processes and seeking out opportunities for synergy across our businesses across North America."

Norkett will be a key driver of growth, collaboration and diversification across all of Leo Burnett Group’s North American offerings including Detroit, New York and San Francisco. An effective leader with sharp business acumen, he is charged with overseeing company mergers and acquisitions; managing operations and resource allocation across businesses; and stewarding agency disciplines related to compensation and contracts, client operations, project management, vendor management and technology.

“I am very proud of the success of the Leo Burnett Group's business performance, across all financial measures,” said Norkett. “In this new role I look forward to taking that next step to continue to drive innovation, integration and efficiencies across all Burnett brands.”

In his most recent role, Norkett improved the agency’s business performance and helped to build its innovation, retail and digital practices. He started his career with Burnett nearly 20 years ago in the Finance group in the UK, and quickly ascended the ranks to become CFO of UK operations, Regional Finance Director of Europe, Middle East and Africa, then Leo Burnett Worldwide’s International Finance Director.