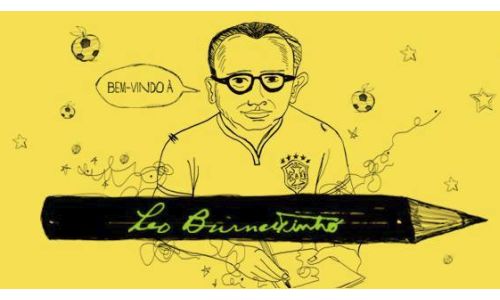 Leo Burnett’s emerging cultures agency Lapiz, an entity of the Leo Burnett Group, transformed the largest advertising agency in Chicago into a Brazilian experience—exposing its employees to Brazilian culture throughout the World Cup.

When guests arrived at the office, security guards in Brazilian ties greeted them in Portuguese, Brazilian music played in the elevators and mangoes replaced the iconic bowls of apples in the lobby.

Lapiz also launched a mobile website allowing anyone to ask anything they ever wanted to know about fútbol (soccer), but were too American to ask. Think of it as a Siri that answers questions about soccer and the World Cup. Responses are sent by real (and snarky) soccer experts in real-time on World Cup games days. Grab your mobile phone and go to soccertranslate.com to ask anything about fútbol! 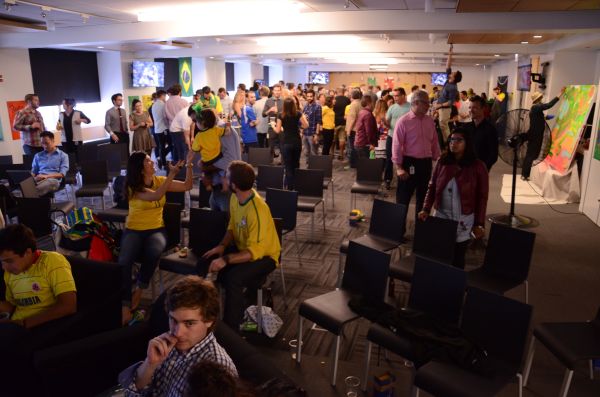