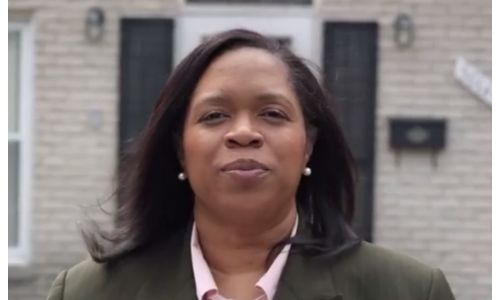 Fifth Third Bank is using its advertising to help people find a job. Curious, isn’t it? But that’s just what Fifth Third Bank and agency of record Leo Burnett are doing in a new campaign, Reemployment, launching today.

The campaign features actual job seekers participating in Fifth Third’s reemployment program with NextJob, a national reemployment solutions company. In addition to leveraging its advertising media to help job seekers reach prospective employers, Fifth Third is encouraging the public to use social media to give the candidates even more exposure and to help additional job seekers.

By visiting 53.com/reemploy, the public can utilize their own social networks to expand the job seekers’ reach, especially with potential employers, in ways that would be otherwise impossible. For every 53 retweets, Fifth Third will fund a job search coaching package for another unemployed person.

The campaign also features Fifth Third customer Randall Jackson, a Chicago resident who actively engaged with the Bank’s reemployment initiative with NextJob. Jackson recently landed a job after being long-term unemployed. Sharing his story via social media will inspire other job seekers, and contribute to the funding of additional job coaching scholarships.

The campaign will operate from the online hub, 53.com/reemploy, where the candidates’ resumes come to life via short documentary videos and infographics, humanizing and adding dimension to traditional resumes. The campaign also utilizes seeded video and pre-roll as well as flash and rich media banners across high profile websites, networks, and social media, including Twitter, Facebook, LinkedIn and YouTube.