Martin was previously Digital Creative Group Head at the agency 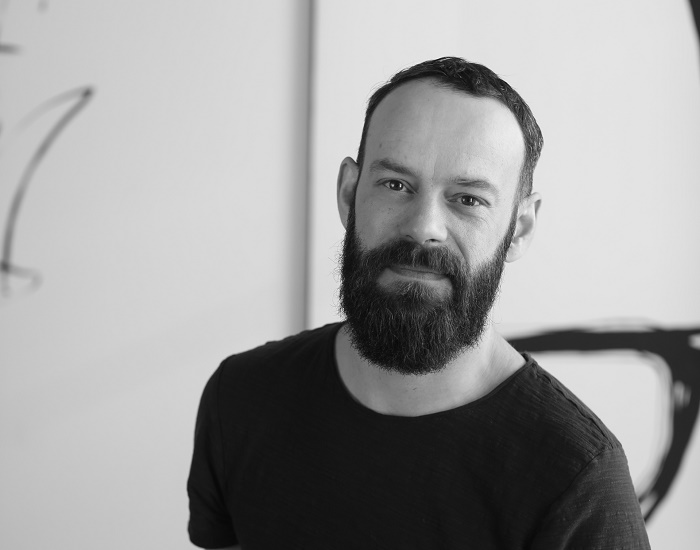 Most recently as Digital Creative Group Head at Leo Burnett Czech Republic, Mareš succeeds Martin Pasecký in the same role as the latter moves into a new position as senior idea marker for Leo Burnett and Publicis One .

Speaking about the promotion, Martin Klčo, Managing Director, Leo Burnett Czech Republic, said: “As an established creative with a strong body of work in integrated campaigns and a long career as web designer and online creative, Martin embodies the skill sets and experience we need for our business today and to take the agency to next level.”

“Having been at Leo Burnett for a while now, the agency’s progressive approach to business have always resonated with me. Its fearless attitude towards change and moving forward have given me the opportunity to learn new things constantly which is important for our work,” said Mareš. “In Czech Republic, there are two types of agency model – the traditional above-the-line agency where TV rules over other mediums and the digital shops which excel in digital formats but are still playing catch up in the classic mediums of communications. With the strong support of the greater Publicis One team,  my goal for Leo Burnett is to continue building an idea-centric agency, skilled in developing an idea through all relevant medium.”

In Czech Republic, Leo Burnett is a part of Publicis One, the global communications enterprise that operates across small and medium size markets, unifying all of Publicis Groupe agency brands’ capabilities and expertise under one roof. 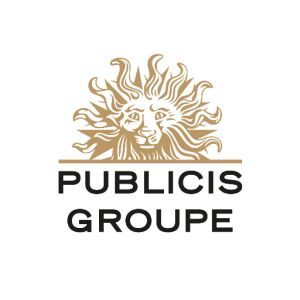 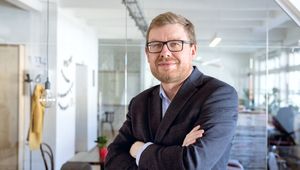 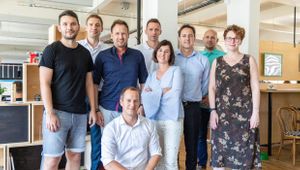 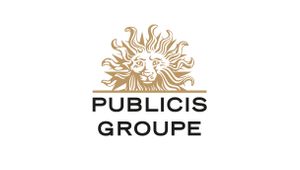 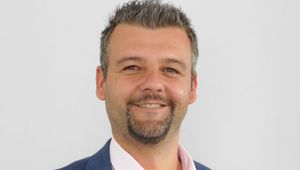