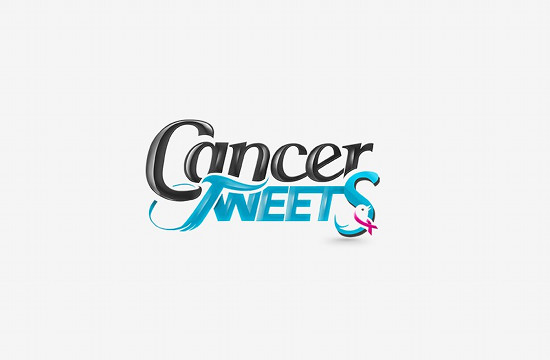 Leo Burnett Colombia created “Cancer Tweets” for the Colombia’s League against Cancer to raise awareness about the importance of addressing the signs our bodies give us. The prevention campaign created awareness on Twitter so people could feel the silent way in which cancer acts and how easy it is to ignore it.

Seven accounts for the most lethal cancer types (breast, colon, prostate, cervical, lung and stomach) were opened on Twitter. The virtual cancers followed thousands of common people and sent subtle messages that were initially ignored, but as time passed, the cancer grew stronger and got tougher. Those who detected the messages early were able to control it and the virtual cancer stopped following them. But those who ignored the messages received final awareness advisories about how ignoring the symptoms could result in the progression towards terminal stages of cancer.

The act reached millions of people and got the entire country talking about cancer awareness. More than 9,733 social media users and even political leaders like Barack Obama suffered a virtual cancer.

Using the #CancerTweets hashtag, the campaign raised awareness about the importance of early detection because the best way to control cancer is to stop ignoring it.