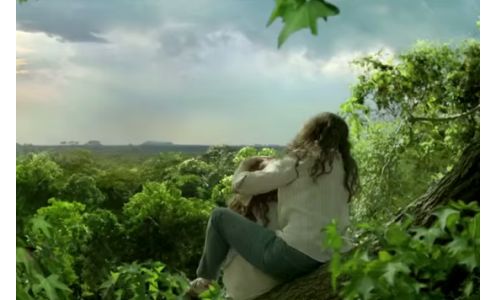 Ronald McDonald House Charities (RMHC) has recently unveiled a new campaign that aims to raise awareness of the charity’s work to keep Australian families together when children are seriously ill.

The ‘Tree of Life’ campaign, which was created by Leo Burnett Sydney, centres on the loneliness faced bychildren who are diagnosed with serious illness, while highlighting the importance of family support during treatment.

Ronald McDonald House Charities, Chief Executive Officer, Malcolm Coutts explained: “When we engaged Leo Burnett Sydney, we knew we wanted to keep RMHC’s core objective of keeping families together at the heart of the campaign.

The Tree of Life execution absolutely delivers on this and demonstrates the heights that ill children who remain with their families are able to climb to. Put simply, it shows that when families stay close, children heal faster. We’re thrilled with the final spot from Leo Burnett,” added Coutts.

The campaign, produced by Revolver, is featuring on TV, Cinema & Digital.

Having a seriously ill child impacts the entire family. Ronald McDonald House Charities exists to provide programs and accommodation that offer vital support for Australian families with seriously ill children. RMHC believes in keeping families close, because they are stronger when they’re together.