To take over creative leadership of Leo Burnett offices across Shanghai, Beijing and Guangzhou 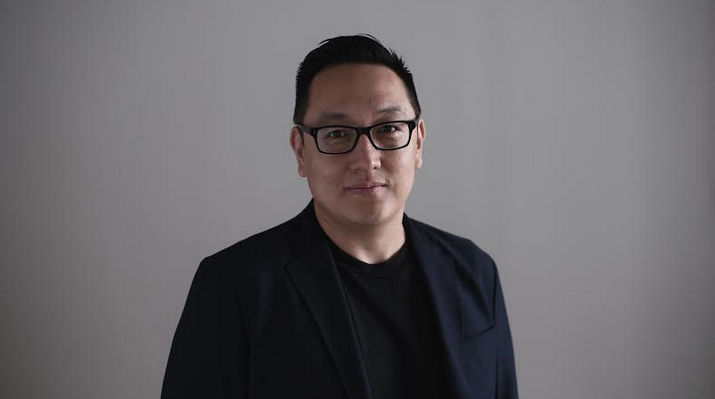 Danny Mok, CEO of Leo Burnett China has announced the appointment of Victor Manggunio as chief creative officer. This appointment marks a return to Leo Burnett for Manggunio, who previously spent ten years at the network’s Hong Kong office.

In his new role, Manggunio will be based out of Shanghai and has been tasked with the creative leadership of Leo Burnett offices in China across Shanghai, Beijing and Guangzhou.

Speaking about Manggunio’s appointment, Mok said, “One of my top priorities since coming on board has been focused on building a strong management team for Leo Burnett China. Victor’s appointment completes the puzzle for our ‘China Leadership Team’, setting a strong foundation for our ambition to transform Leo Burnett into a leading creative force in China that delivers value for our clients’ businesses.”

Continued Mok, “In my 10 years of knowing Victor and having worked closely with him previously, beyond his brilliant creative reputation, he is also a well-regarded leader who has groomed and nurtured many creative talents under his wings. At Leo Burnett, we believe that ‘we are only as good as our people’, this is a quality which is of great importance to me as we embark on this new chapter for the agency.”

With over 20 years of experience in the creative industries, Manggunio is well-versed in the art of using creativity to create solutions for brands. A Canadian Chinese who was born in Hong Kong, he worked across Hong Kong and Malaysia where he gained international exposure working with an extensive list of MNC client marketers across multiple industries.

The combination of creating a good story and bringing it to life then comes to a natural resolution with his directing career. Equipped with upstream and downstream thinking, he brings to the table a greater level of understanding in crafting the work.

Prior to joining Leo Burnett China, he ran his own digital and film production company and directed commercials broadcasted in both traditional and digital platforms across Asia. In 2011 Manggunio was ranked No.1 ECD in Hong Kong as tallied by thecreativerankings.com, and 7th in Asia, his awards spanned across Cannes Lions, Clios, One Show, D&AD, AdFest, LongXi and Kam Fan.