Christopher Annen tasked to lead creative for McDonald’s in Shanghai 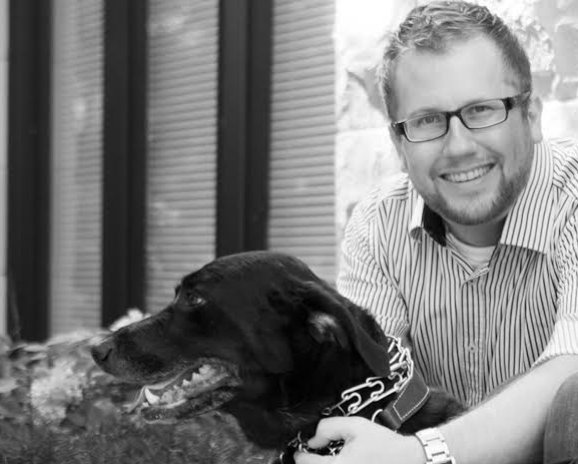 “In a recent collaboration with our McDonald’s team here on a project recently, Chris had worked really well with the team and we are excited that he will now be on ground with us in Shanghai,” said Mok of Annen’s appointment.

“Shopper marketing is one of our key growth pillars in China.  By bringing Chris from Chicago to Shanghai, we show our commitment to strengthen our retail capabilities, and continuously upgrade our creative talent pool in this important market,” Mok continued.

Angie Wong, general manager, Leo Burnett Shanghai said, “Chris brings with him a wealth of experience in retail design and shopper marketing from our Chicago headquarters.  With his appointment, Chris will be charged with a key role in uplifting the creative excellence of the team here, as well as mentoring our local talents and exposing them to an international standard of art and craft.”

Annen comes to Shanghai after spending nine years at Leo Burnett Chicago. For the past seven years, he has been working on the McDonald’s account, focusing mainly on brand development and retail marketing. Annen has been the creative lead behind many product launches, retail promotions and consumer engagements, as well as a key contributor to the ever-evolving McDonald’s retail identity.

He brings an understanding of the consumer journey through the retail environment and even though he is trained on the art-side of creative, his early years of journalism studies gives him a respectable writing skill set as well.

Annen’s announcement comes on the back of the agency’s recent appointment of Sharon Chen to Chief Strategy Officer, overseeing the strategy function for Leo Burnett across China.