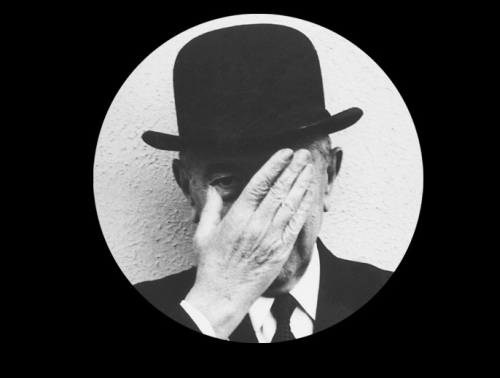 Leo Burnett Chicago helped launch the opening of the Art Institute of Chicago’s latest exhibit by creating an integrated advertising campaign “Unthink Magritte” celebrating the artist’s work from 1926-1938. The campaign captures the mystery of Magritte’s work, which, through his unique view of the world, wants us to “Unthink” his art and the world we see around us.

Rene Magritte’s work stimulates conversation, debate and interpretation. Magritte’s work asks questions. Creates puzzles. Turns what we know on its head. The viewer becomes a part of the process. And he is asked to interpret Magritte’s take on everyday objects, environments, situations and the surreal. 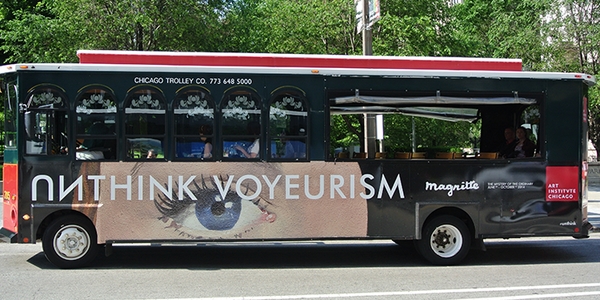 The campaign communicates that Magritte’s work does more than make us rethink. It makes patrons believe Magritte, through his work, through his unique view of the world, wants them to Unthink. “Unthink Magritte” will appear in newspaper, print, web, events, and an “Unthink” mobile app. It will also appear prominently in out-of-home including bus shelters, spectaculars and ambient.

Patrons of the Art Institute of Chicago can create and share their own audio, text and photographic interpretations or "Uninterpretations" of the Magritte exhibition or the world around them as inspired by Magritte’s work, using the Unthink Magritte mobile app also created by Leo Burnett Interactive.