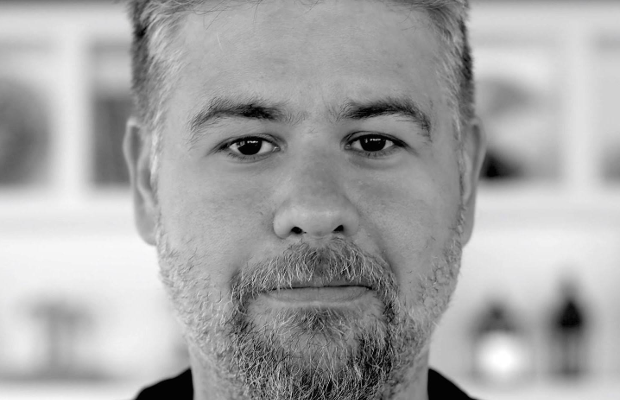 Leo Burnett Chicago today announced internationally awarded creative leader Adriano Matos has joined the agency as executive vice-president/executive creative director. Andriano, who was most recently chief creative officer at Grey Brazil makes his return to the network after serving as a creative at Leo Burnett Tailor Made São Paulo from 2013 through 2015.

Adriano will lead the agency’s work on MillerCoors and Facebook Messenger accounts.

Adriano brings a people-first leadership philosophy, and believes that the successful creative product is the result of strong collaboration. His management style is focused on empowering his leaders, and forging cross-pollination between all creative disciplines like technology, content, PR, data and entertainment in order to deliver world-class, integrated work.

“I couldn’t be more excited about returning to this legendary network,” Adriano said. “Leo Burnett boasts an incredible legacy and is responsible for some of the most iconic work of all time. I’m honored to join the team and help to invent its creative future in such a challenging moment for the industry.”

The recipient of more than 40 Cannes Lions awards, including a Grand Prix, Matos led Grey to being named the 2nd Most Awarded Latin American agency at the Cannes Lions 2019 according to its Global Creativity Report, as well as the most awarded agency in the mobile category in 2018. The campaigns that Matos led include ‘Corruption Detector’ and ‘Miles for The People’ for Reclame Aqui, the ‘Competitors’ Sale’ and ‘Live Reviews’ for Volvo, ‘Databoards’ for Gillette and ‘The Real Machado’ for Zumbi dos Palmares University. In 2019, Matos served as a juror at Cannes Lions International Festival of Creativity.

His work has also earned acclaim from international festivals including D&AD, D&AD Impact, the One Show, the Clio Awards, as well as regional shows like Wave, CCSP, Effie Latam and El Ojo, for which he’s won three Grand Prix.

Beyond impressing juries around the world, Adriano’s work resonated across top marketing leaders. Under his leadership, the agency brought on more than 17 new clients, including Heineken.

“Adriano has demonstrated that he has a vision for what integrated work looks like in a modern landscape. He’s deftly able to work across disciplines and bring them together in service of an amazing idea.” said Leo Burnett Worldwide chief creative officer Liz Taylor. “On top of it, he’s an outstanding human, with a reputation as one of the kindest individuals in the industry.”

Prior to joining Grey, Adriano spent time at Publicis Brazil, Wieden + Kennedy São Paulo, DM9DDB and Moma Propaganda, among others, working on marquee clients including Nike, Fiat, Coca-Cola and Honda. At Grey he served on the network’s Global Creative Council.