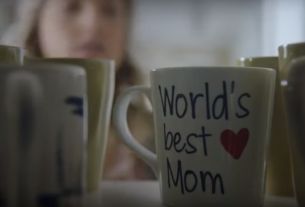 McDonald’s USA and The Kraft Heinz Company have launched a new campaign for McCafé packaged coffee showing the 'world’s best mum' at her best.

With her favorite mug full of McCafé coffee, mum can take on just about anything. And with the perfectly balanced blend, that's not too strong and never weak, it’s something she can enjoy throughout the day.

She isn’t an unrealistic or unrelateable super mum, but one who keeps her work and life in balance as she operates at the center of her family’s controlled chaos. In the cheeky spot, a work-from-home mother attempts to fix her daughter’s not-so-perfect hair, wraps up a video conference call suited in a blazer and off-camera pajama bottoms and calmly shrugs off comical household mishaps. 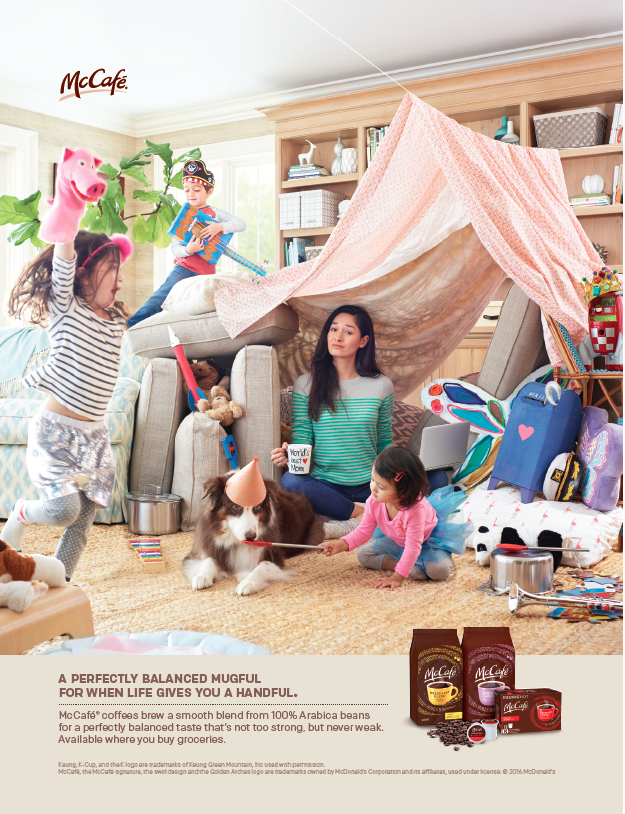