The campaign is a modern revival of the classic Mama’s Boy campaign, which first aired in 1997 and last ran in 2014 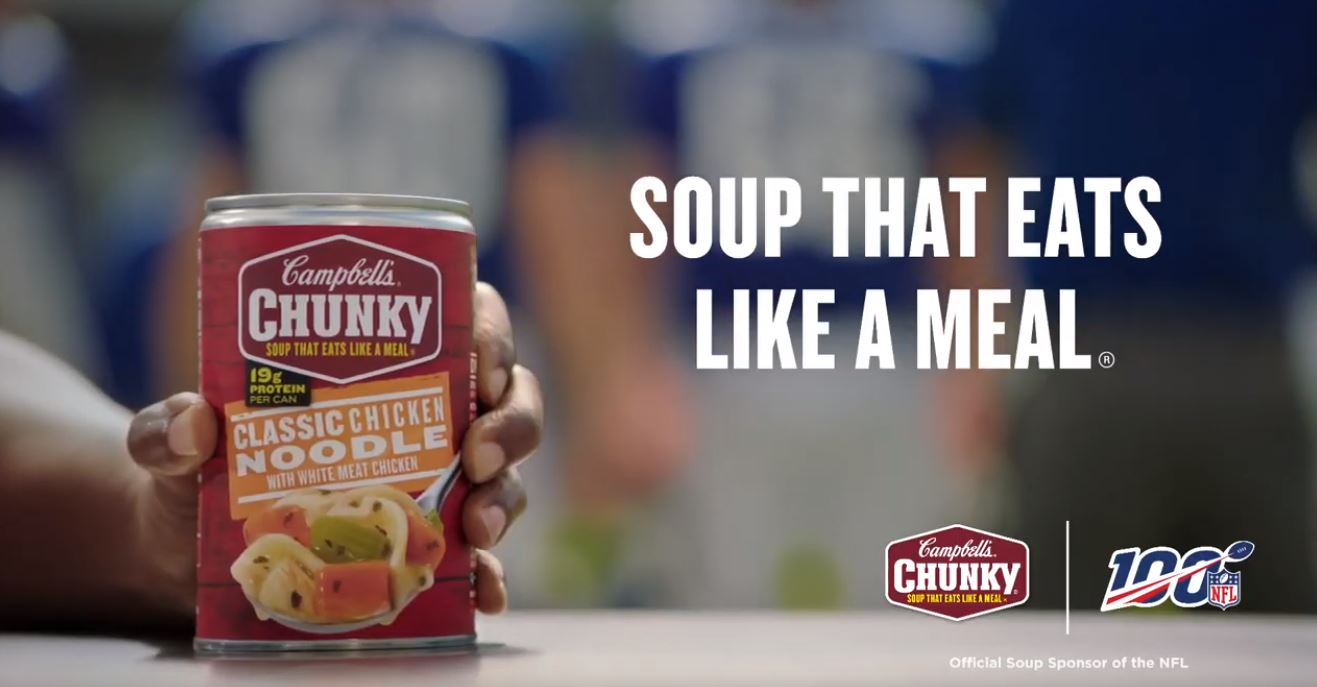 Campbell’s Chunky soup, the Official Soup Sponsor of the NFL, teamed up with NFL stars Dak Prescott and Saquon Barkley for its latest creative and brand platform, “Champions of Chunky.” The campaign is a modern, updated version of the classic Mama’s Boy campaign, which first aired in 1997 and last ran in 2014.

The three creative spots, “Question for Dak,” “Game Soup,” and “Huddle,” will air throughout the NFL season across network and cable TV as well as on digital platforms. The spots feature the NFL stars and their respective Champions who interrupt them on game day – at a press conference, in the locker room, and on the sidelines – to make sure they’re filling up right with a bowl of Campbell’s Chunky soup. Dak is joined by his brothers, Tad and Jace Prescott, while Saquon’s mother, Tonya Johnson, stars in her son’s spot.

“We all have Champions in our lives who play a huge role in our success – whether that’s a parent, sibling, grandparent, spouse, stepparent or friend – and this campaign recognizes those individuals who support us every day,” said Gary Mazur, Director, Brand Marketing, Campbell Soup Company. “Campbell’s Chunky is excited to bring updated, evolved versions of our iconic and humorous commercials back to life this season and celebrate not only our NFL superstars and their Champions, but the everyday heroes that play this role in the lives of those closest to them.”

Throughout the football season, Campbell’s Chunky will be joined in person by Dak Prescott, Saquon Barkley and several other NFL players, along with their respective Champions, to surprise and celebrate unsung heroes in their local communities. Whether a firefighter, teacher, coach or community representative, these heroes will be recognized for their daily contributions to their communities and the impact they’re making on people around them. 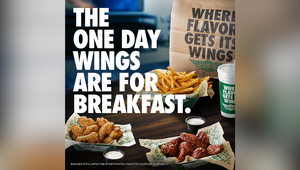