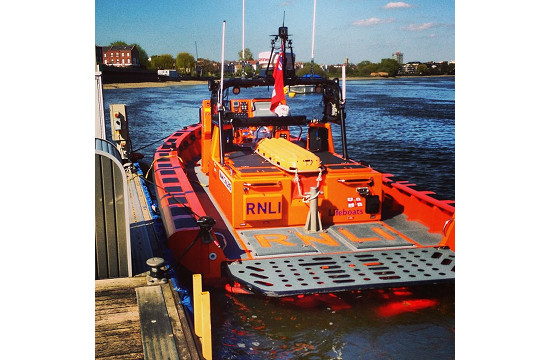 The initiative has been prompted by evidence of a gap between the real risk of drowning and perceived danger - a gap the charity now hopes to close with a campaign to promote real and lasting behaviour change and, ultimately, save more lives.

Leo Burnett Change, the specialist behavioural change and not-for profit division of the Leo Burnett Group, won the business in a three-way pitch.

The agency will now create a pilot campaign to run during August in parts of Hampshire, Kent, West Sussex and East Sussex.  If successful, the campaign will then run nationwide from 2014. Media planning and buying will be handled by OMD UK.

Ross Macleod, coastal safety manager (marketing) for RNIL says: “Our research shows a lot of people, particularly men, don’t realise the risk of drowning – they may underestimate how powerful the sea can be, how quickly they will get tired, or how the cold water can seriously limit their ability to swim. This campaign is aiming to raise awareness of drowning, highlight the reality of the risk and, hopefully, save more lives, especially amongst adult men who dominate the drowning fatality data.”

Adds the division's Co-Founder, Kit Altin: “We are very proud to be working with the unique lifesaving organisation that is the RNLI."