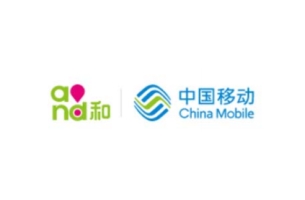 China Mobile, the Chinese telecommunication giant recently appointed Leo Burnett as its creative agency. The new win will see the agency tasked with the national communication strategy and creative solutions for China Mobile’s ‘and’ branding and its business nation-wide. The appointment, which is effective from 2016 through 2017, follows a competitive five-way pitch that concluded in late December 2015.

Leo Burnett was appointed on the back of its outstanding strength in creativity and strategic planning. This appointment will see a meaningful extension on the current partnership between Leo Burnett and China Mobile which started in August 2013 when the agency acquired the creative business for China Mobile’s first ever 4G service brand ‘and’ following a pitch.

Over the last two years, Leo Burnett played an instrumental role to help China Mobile successfully establish the ‘and’ brand and its 4G business with a series of creative marketing solutions. As the most dominant brand under China Mobile and the leading 4G brand in China currently, ‘and’ 4G business has a user base of over 300 million now.