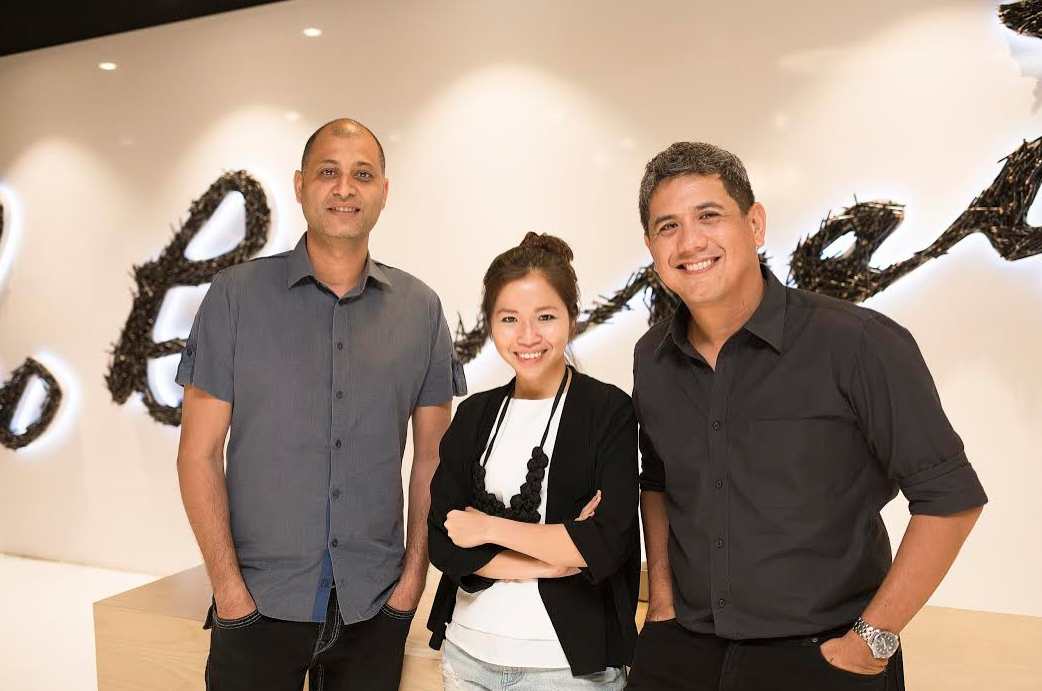 Jarek Ziebinski, Chairman & CEO, Leo Burnett Asia Pacific announced today, the appointment of Chris Chiu to chief executive officer (CEO) of Leo Burnett Singapore. The appointment, which is effective as of 14 August, will see Chiu lead the agency in a dual capacity as CEO as well as his current role as chief creative officer.

Commenting on Chiu’s appointment, Ziebinski said, "At Leo Burnett, we believe that creativity is the only competitive advantage in business today. The appointment of Chris, one of Singapore’s leading creative directors, to the role of CEO, demonstrates our commitment to anchor creativity at the core of our agency. As an accomplished creative whose work has been consistently recognised around the world, Chris has also held leadership roles across Singapore, Indonesia and Thailand where he clocked equal successes with local and global brands. Chris’s keen sense of business acumen and pragmatism towards overcoming challenges for clients’ business have been central to his continued success and are key qualities of a CEO."

Elaborating on Bahuguna’s appointment, Ziebinski said: "In his new role as CEO, Chris will be supported by Pawan, who has a solid track record of setting up and growing digital, CRM, B2B practices, data and marketing automation services in communications agencies for the most of his 17-year career in marketing. As COO, Pawan has been tasked to drive the synergy between creativity and operational efficiencies of the agency. Together with Chris, they would form quite a team to be reckoned with."

Added, Ziebinski: "Leo Burnett has a history of successful creatives-turned-CEOs leadership including Judy John in Toronto or Tan Kien Eng in Malaysia. I’m confident that Chris, with his in- depth understanding of Leo Burnett, the Singapore market and the capable support of Pawan and the team, will go on to chart a bright new future for the agency."

Said Chiu, "Needless to say, I’m absolutely delighted with the opportunity and am very excited about the possibilities. Leo Burnett has been a fantastic home to me for some 12 years across its various offices and I’ve seen firsthand, how they’ve continually put creativity at its core across the work and management. With regards to the Singapore office in particular, where I’ve been for seven of the 12 years, I think the immediate focus is to do two things better."

"The first is to continue to create work that’s memorable and impactful. The kind of work we’ve done before on several of our roster clients. Work that people on the street talk about and work that gets results. They actually are one and the same. The second is to create an environment internally that efficiently delivers the first. Again, it’s not just to be efficient operationally, but efficient in structure and casting with the purpose of creating the output we want. Memorable and impactful output that will have people talking," he added.