The film was directed by Homicide's The Bobbsey Twins, produced by BLINK with post-production from Framestore London 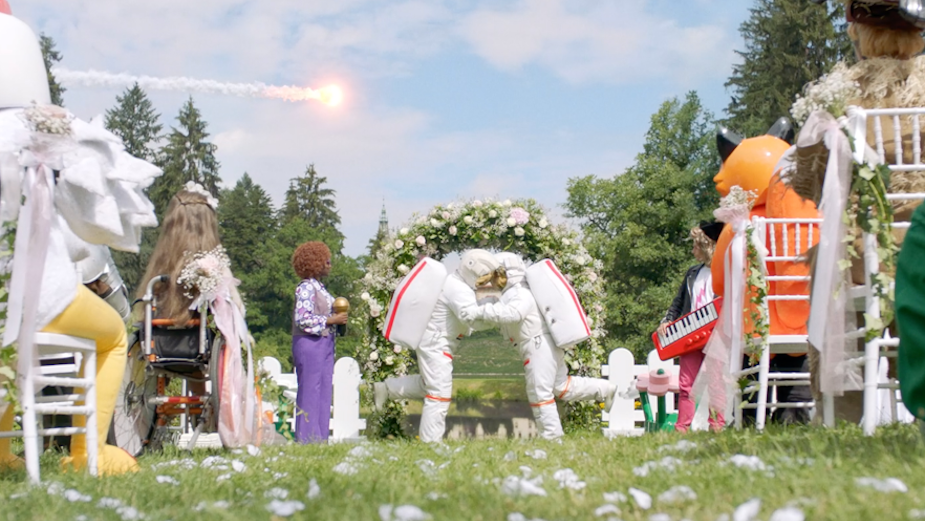 A new playful Holiday campaign from the LEGO Group celebrates the magic of the everyday as experienced by children through LEGO play. The campaign showcases families coming together and experiencing the joyful, humorous adventures that children create and explore as they build, unbuild and rebuild with LEGO products.
The LEGO system has long been the ultimate platform for creative expression and creative problem solving. Children can build anything they can imagine, before taking it apart and building a new story, developing creative confidence and resilience that nine in ten parents say will help their child be successful in later life.
The new creative is part of the company’s Rebuild the World brand campaign. It journeys through a whimsical adventure created by families building and playing together in a world that only LEGO play could create. Every story, animal and vehicle in the fun-filled celebration of children’s creativity is based on existing LEGO products; princess knights calm dragons, astronauts celebrate their marriage with dinosaurs and giant chicken, and a Star Wars AT-AT takes a nap mid-crusade.
The playful storyline is set to a bespoke reimagining of ‘What a Wonderful World’ remastered to celebrate the optimistic outlook of children. The instrumental was recorded with the City of Prague Philharmonic Orchestra.
Families will also be able to listen to Spotify-curated playlists inspired by some of their favourite hobbies, interests and themes from the campaign as they explore LEGO building together. Examples include a galaxy-transporting LEGO Star Wars playlist, an adrenaline-fuelled list inspired by vehicles and a collection of music for animal lovers.
The holiday campaign was created by the LEGO Group’s internal agency, the LEGO Agency. The fully integrated global campaign will run across a variety of channels including TV, digital, Spotify, out of home, e-commerce channels and in LEGO stores. 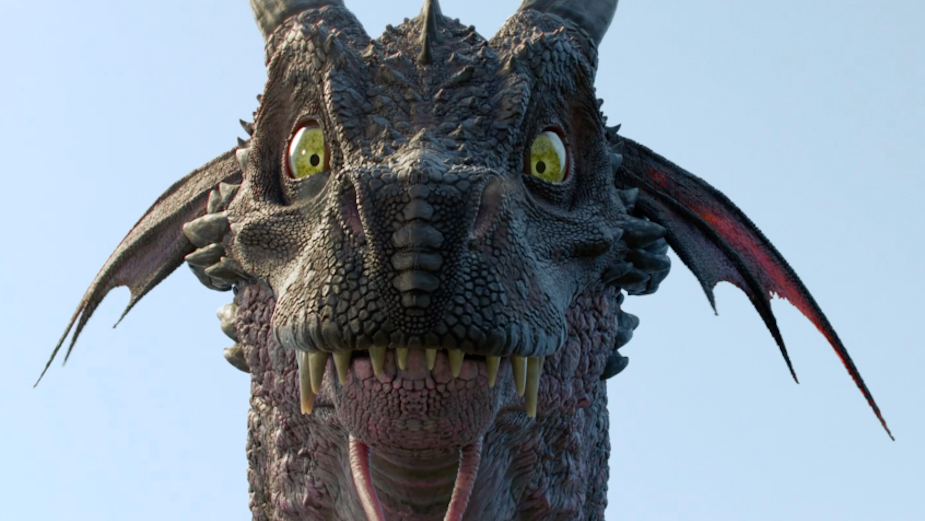 The film was created by a multi-award-winning team including direction by The Bobbsey Twins from Homicide, production by BLINK and post-production by Framestore London. Shoppable formats will be used to help parents easily purchase the LEGO products that inspire children in the advert.
Julia Goldin, chief marketing officer, the LEGO Group, said: “Our new campaign is a celebration of the creative power and optimism that children possess. We’ve seen so many families building together this year, giving parents a chance to experience and appreciate how children can build, unbuild and rebuild the world around them using LEGO bricks. We want to inspire people of all ages to play and unleash their creativity this Holiday season.”
view more - Creative

Directors: THE BOBBSEY TWINS FROM HOMICIDE