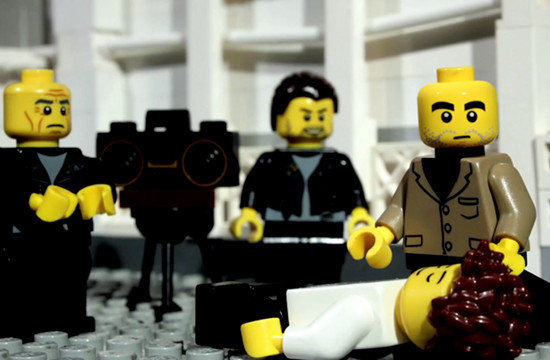 The first spot was Grey London's 'hands only' CPR ad starring Vinnie Jones for the British Heart Foundation. The following three spots were for Confused.com, BT & Premier Inn, and the break was rounded off with a full trailer for the film.

Check out the original ads below: