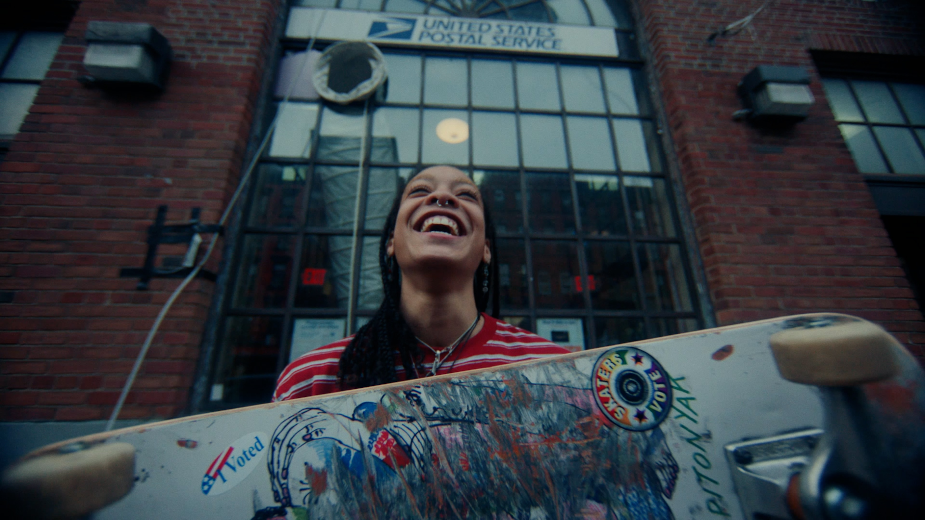 Award-winning filmmaker Colin Read teamed up with Skaters Vote, a group that encourages skaters to vote in the USA, to create its official voting PSA.
Narrated by Tony Hawk, and featuring a diverse ensemble of skaters including Mark Gonzales and Mark Suciu, the goal of the video is to not only energise the skate community to vote in the upcoming election but to explain that voting is an easy way to stay activated.
The video PSA was the concept of Colin, creator and director of music videos for groups such as Radiohead, Danny Brown, and Doves.
The film was produced by Sea Cow and Pulse Films, with a team of film industry professionals who love skating - including creative director Jacob Ireland, producers Leon Derriey and Cameron Cuchulainn, and director of photography Eric Schleicher. The film was shot this month in New York. 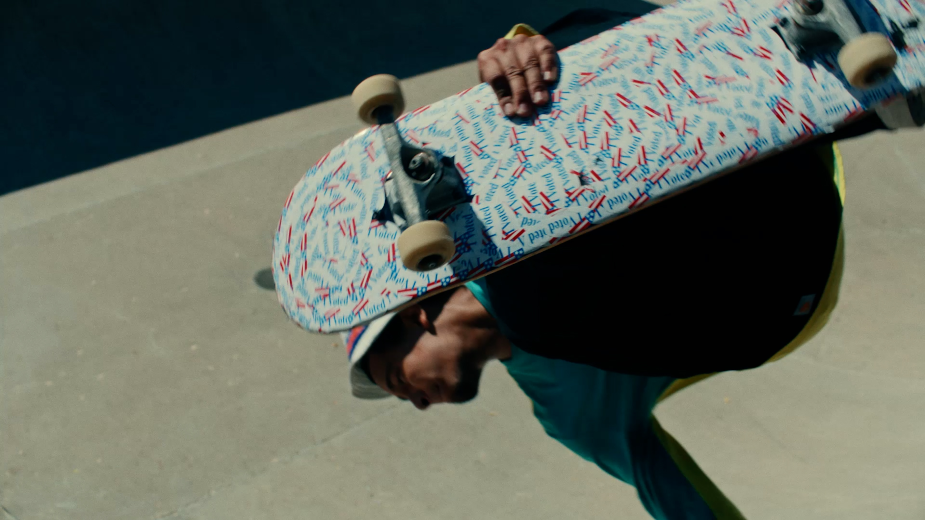 Created with support from: HUF and KCDC 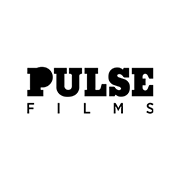 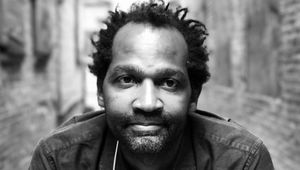 Future of Production: Calmness and Positivity with James Graves 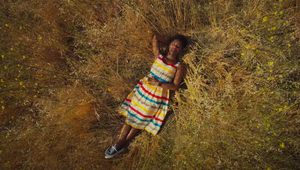 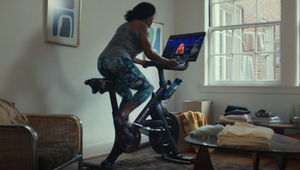 Peloton Spotlights its Member Community with 'It's You. That Makes Us.' Spot
View all News 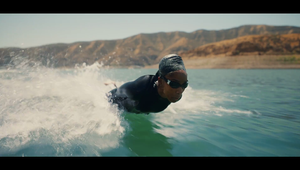 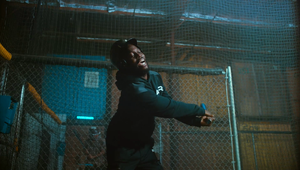